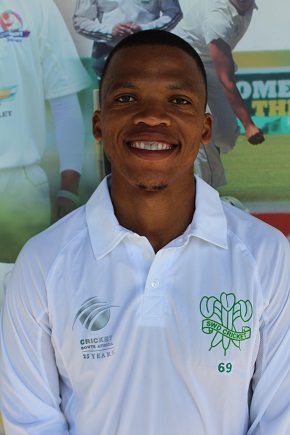 Paul Adams, coach of the BuildNat Cape Cobras, has called-up SWD’s Nkululeko “Mafinke” Serami for Wednesday’s Cricket South Africa Twenty20 Challenge match between the Cobras and Multiply Titans that will be played at Boland Park in Paarl.

He will also be in the squad for Friday evening’s encounter between the Cobras and the Warriors at PPC Newlands.

It will be the 29-year-old Serami, who joined SWD in the beginning of the season’s first taste of franchise cricket.