A report released by the Road Traffic Management Corporation in September estimates the total cost of road traffic crashes in South Africa in 2015 at close to R143 billion. This equates to 3.4% of GDP. 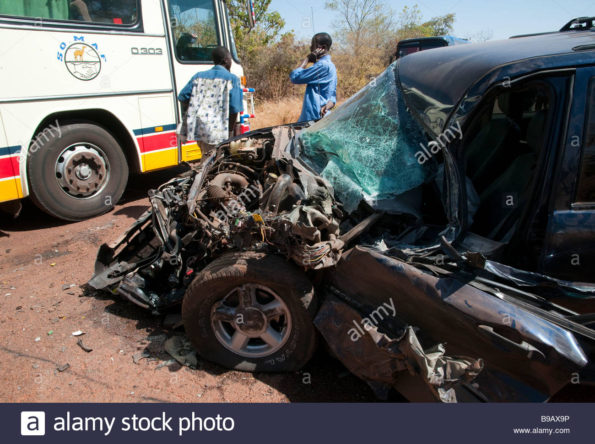 The authors of the report used a formula which took into account the cost of human casualty, vehicle repair, and other incident costs (e.g. legal costs). The authors estimate the average vehicle repair cost alone at close to R27,000.

Given this high cost of processing an accident, it is little wonder people with no accident claims are offered cheaper car insurance . Insurance company rewards for driving less and for driving safely are also becoming increasingly common in the industry and as technology advances in its tracking and sensing capabilities and decreases in cost, insurance companies are likely to use these tools to offer far more individually tailored insurance products.

It is thus clear that South African insurance companies and consequently consumers are bearing a heavy cost burden from the number of road crashes and fatalities in the country. Insurance companies are likely to continue to enhance their algorithms in calculating insurance premiums and South African consumers will do well to shop around for the most competitive and advantageous insurance premiums .