SWD will hope for a better start to 2017 after they suffered defeats in their last three matches in 2016. Gurshwin Rabie and his troops are awaiting Northerns at the Recreation Ground in Oudtshoorn. 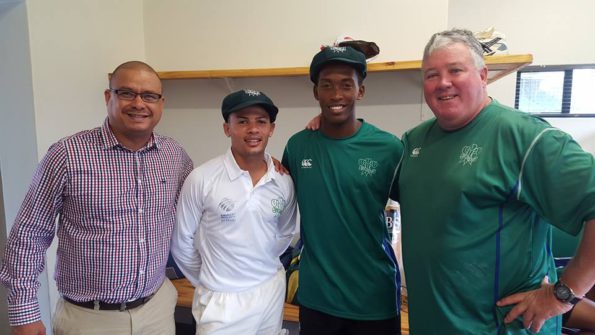 The Sunfoil Three Day Cup match will be contested from Thursday to Saturday and the limited over match on Sunday.

Marcello Piedt, Mthobeli Bandingawo and Nelson Setimani are all injured and not considered for the weekend. LeRoi Bredenkamp, the top runs scorer in the SWD league and who previously represented North West, and Grant Esau who had an impressive career as a school boy will make their SWD debuts. Bredenkamp, a former SWD Schools captain (in 2008), also played three first class matches for North West.