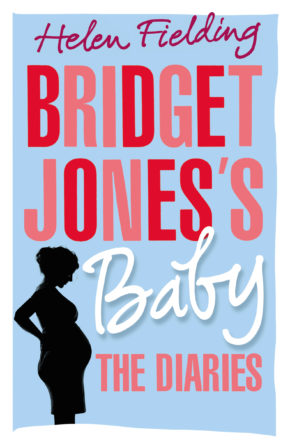 Bridget Jones in her various guises has always been good for a loud chuckle. She is a woman who doesn’t give a flying fig for political correctness as shown in her books and by Renée Zellweger,  who played Bridget in Bridget Jones Diaries and Edge of Reason, including Baby: The Diaries, which was recently on circuit. Now Bridget is pregnant and the suspects are successful barrister and noted human rights lawyer, Mark Darcy,  all-round good guy,  and Daniel Cleaver, to use a classic English word – a rotter. Darcy was killed off in Mad About The Boy leaving Bridget a single mother of two small Darcys. But in Bridget Jones Baby: The Diaries, Darcy has been miraculously brought to life. And no questions asked. Mark is such a nice guy that even after he almost choked on a piece of glass Bridget accidentally included in her “disgusting Crossover broccoli muffins” he was more concerned about her. Daniel on the other hand not so much. Bridget Jones first saw the light of day in 1995 in the first of a series columns Fielding wrote for The Independent in the UK, and her books became best-sellers. The blurb on the book’s jacket says: “In this gloriously funny, touching story of baby deadline panic… and childbirth and culinary chaos”… I didn’t find it that funny. I suspect it is because Bridget Jones has reached her sell-by-date. That said it’s a decent enough read if you’re spending a couple of hours lazing at the beach or whiling away a quiet Sunday. Fans though, and they are legion, will enjoy it.