After two years of negotiations, Acsa has announced a 35.5% cut in tariffs. Whether this reduction will translate into cheaper airfares for travellers remains to be seen, according to industry experts. 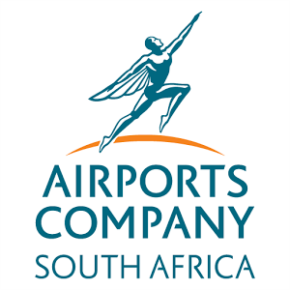 Tlali Tlali, spokesperson for SAA, says the reductions will result in a drop on the total fare that passengers pay, and is therefore good news for the consumer.

Kirby Gordon, Head of Sales and Distribution of FlySafair, says the reduction in Passenger Service Charges are a 35.5% saving on a small portion of an airfare. “You’re looking at about a R45 fixed saving per ticket.”

Acsa also announced there would be 35.5% reductions to airlines’ landing and parking charges. Whether or not these savings will mean a further reduction in fares will be at the discretion of each airline, says CEO of Aasa, Chris Zweigenthal. He says airlines will look at the reduction of these charges in combination with the volatility of other cost elements, such as the cost of fuel and the fluctuation of the exchange rate.

Gordon says the Acsa reductions to parking and landing fees will reduce the direct cost of operating a flight, but says external elements will impact on these savings. “As a direct cost, fuel is about 40% of the price of a flight, so that will have a stronger influence on determining fares. For the time-being, we will see some savings but we don’t know how long that will last because it is dependent on the oil price.”

Spokesperson for Mango, Hein Kaiser, is optimistic about fuel prices for 2017. “Some economists have forecast a relatively stable oil price at around the US$50-60 range markers.”