“I grew up playing covers and background music at Cafe Roux. I loved it! Every time I go back to play a full on show there it always feels like home. The audience is always super-receptive, there is always a rad vibe. The level of professional makes Cafe Roux’s shows a highlight! – MATTHEW MOLE 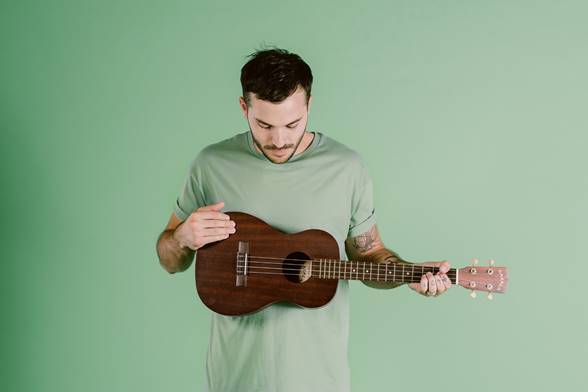 Matthew Mole is no stranger to the music industry and is continuously raising the bar with his work. What more can we expect from this incredible homegrown talent? Matthew joins Café Roux Noordhoek on the 18th February for an unforgetable outdoor day time summer concert.

In 2012 Matthew Mole won the prestigious Converse “Get Out Of The Garage” competition. The accolade rapidly propelled Matthews career and led him to a signing with South Africa’s leading Independent label, Just Music.Within a year Matthew Mole achieved the honour of being the 1st South African artist to enter the iTunes SA chart at #1 on the first day of releasing his debut album ‘The Home We Built”.  “The Home We Built” quickly achieved Gold sales status and his single “Take Yours, I’ll Take Mine” went Platinum. Mole received 3 SAMA nominations for his debut album; Male Artist of The Year, Best Pop Album and Best Engineer of The Year (Matthew Fink).  Matthew Mole also received an MK Awards nomination in the category for Best New Comer.

“My songs are inspired by my family, the people that I love. They are a firm base of support and grounding. My Dad told me about a dream that he had where I was running a race. His job was to help me shoot off from the starting blocks. We all have an enormous amount of potential. We need to look to something far bigger than ourselves to give us what it is that we need to walk into that potential and run with it…” shares Matthew Mole on his new album.

Grass tickets R150 – to be seated on the grass area of The Farm Village. Bring your own blankets. No cooler boxes allowed. There will be a mobile burger stand & bar on the grass. cafe Roux menu also available.

Kids are free and are expected to “roam free” – they do not get allocated table seats.

Weather – if it rains, those booked on the grass will not have cover.

Those booked at seated tables will be under the big bedouin tent.