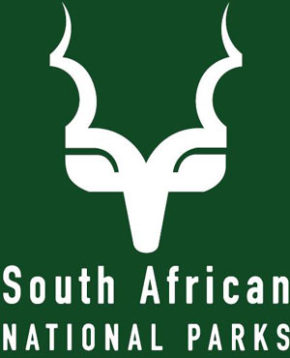 New areas for walking dogs on the beach in the Wilderness Park area (which includes Sedgefield) were rezoned after considering input from extensive research and surveys done. These zones are now simplified in a guideline (brochure & visible signage) published by the Park for walking dogs in designated areas of the Park. Signage will be erected by the end of this week with rezoned areas and brochures distributed first in Wilderness.

According to main Marine Ranger for Wilderness, Jonathan Britton, these zones are currently applicable in the Wilderness Beach but the colour-coded system will be rolled out in phases to Sedgefield as well. Various existing organised forums for stakeholders will be used.

The simplified version of the guideline is colour-coded:

‘We believe that these zones strike a balance between protecting coastal bird breeding and habitat areas, dog walking and other recreational users’ adds Britton.

The onus is on those walking dogs to abide by guidelines regulating this activity. This can be done through checking signage regularly that is posted along the beach and forestry areas.

Why dogs are not allowed in other areas of the Park

Members of the public are encouraged to write to us about their concerns, queries and experience in the Park.

All queries can be directed to: nandi.mgwadlamba@sanparks.org