The South African Music Awards (SAMA’s) is delighted to announce that the number of entries for this year’s ceremony has increased substantially in comparison to last year. We received over 700 entries, while in 2016 the number stood at about 470. 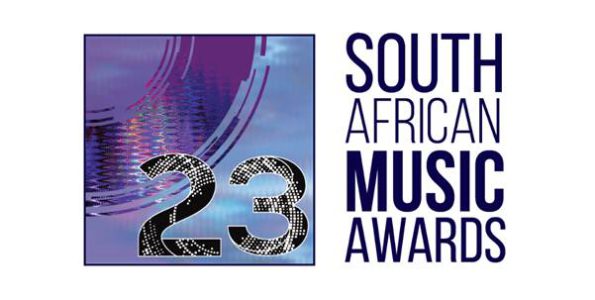 The overwhelming response is indicative of a burgeoning music industry and is a vote of confidence in the most prestigious music award ceremony in the land.

In our pursuit of transparency and openness, the office of the SAMA’s has resolved to share all the names of the entrants with the public.

The music industry submitted entries over a three-month period starting from 01 November 2016 until 31 January 2017. After a stringent vetting process that involved officials from the Recording Industry of South Africa (RiSA) and record company representatives, these potential nominees have been handed over to panels of independent experts drawn from radio, TV, newspapers, blogs and the recording industry for the judging process to begin. In April the SAMA’s will reveal the five nominees in each category as voted for by the panel of judges and verified by independent auditors.

Remarks RiSA CEO Nhlanhla Sibisi: “We at the SAMA’s pride ourselves of a rich heritage that spans over two decades of rewarding excellence in local music. The fact that our numbers keep growing is encouraging and we see it as the industry acknowledging our credibility.

“We have decided that this year, for the first time ever, we would reveal the entire list of artists who have entered the SAMA’s so that fans, followers and lovers of music would be privy as to who has entered to avoid surprises when we announce the final nomination list in the next few weeks.

RiSA remains committed to an ethical, fair, transparent and open selection process which has been the hallmark of its operation in the past years. Below is a summary of the number of entries in some of the categories.

Best Collaboration is the most competitive category with 106 entries.

The Best Produced Album is a battleground with 72 entries from genres as varied as dance, gospel, gqom, rap, jazz and R&B. The Best Engineered garnered 46.

In genre specific categories, the Best Dance Album leads with 27 entries and is followed closely by Best Rap Album boasting 25 entrants.  The Best Jazz Album has 15 projects eligible for a nomination.

The Best Maskandi Album which has drawn 13 entries has the genre’s most successful talents battling it out for a nod, the same can be said of the Best Traditional Music Album category with its 15 entries.

In the Best Kwaito Album we have seen a slight increase from last year, with a total entries of 6 albums.  This hopefully will continue to increase year on year from henceforth.

Remix of the year stands at 16 entries. DVD recordings remain popular with 11 entries in the Best Live Audio Visual Recording.

“These big numbers ensure a healthy competition. Our judges have their work cut out for them and we are confident that the final nominee list will be testament to the best of the best in each category and also reflect what the SAMAs are about. Best of luck to everyone,” concludes Sibisi.

*For a complete list of entries please visit www.samusicawards.co.za

The South African Music Awards (SAMA) in their 23rd year are organised by the Recording Industry of South Africa (RiSA).

The date for the nominations announcement will be finalised soon.