South Western Districts will host another high-profile cricket event.  Oudtshoorn will be the venue for the 2017 Momentum Cricket South Africa U/13 National week that will take place over the period 11-15 December. 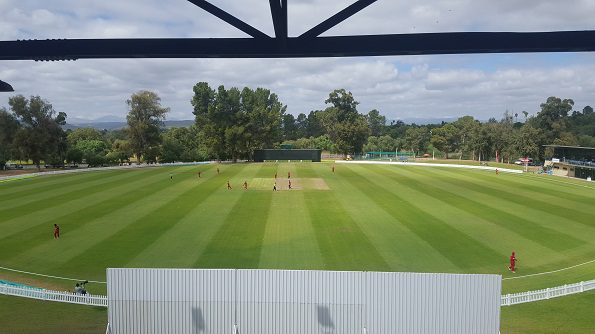 SWD Cricket hosted this event the last time in 2006 but were hosts for the CSA U/15 Week and CSA Girls U/19 weeks recently.

The dates and venues for other CSA National weeks are: