Shane Warne, in trying to sell the theory that coaches have no place in cricket, once said a coach is a vehicle that delivers players to the stadium and takes them back to the team hotel. 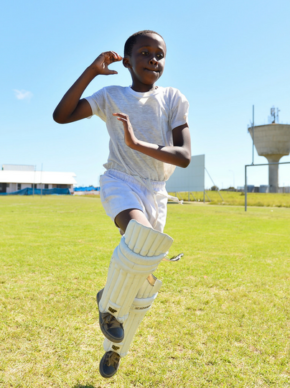 Warne’s main gripe with coaches was that if they’d never been at the tense end of a test match they had no business telling him what to do on the field, a view which suggests he subscribes to the view that those can’t teach.

Whatever the merits or demerits of Warney’s theory, the Thembalethu Hub at SWD shouldn’t have any such problems with their players when it comes to their coaches, who are all still playing competitive cricket at some level or another.

Head coach Lastword Tapfumaneyi is still playing club cricket and has been a coach since 2001, assistant coaches Joseph Sonti and Lukhanyo Makhula are also playing club cricket while they get their level two coaching certificates, with elite coach Nkululeko Serami playing semi-pro cricket with SWD.

So, when the coaches at the Thembalethu Hub – which is Xhosa for “Our Hope” – talk about how it’s done the youngsters can readily check whenever their mentors play every weekend. The Thembalethu Hub is structured much like the successful SA schools have always been. 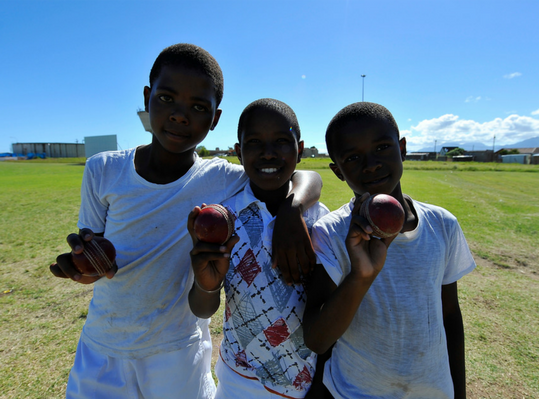 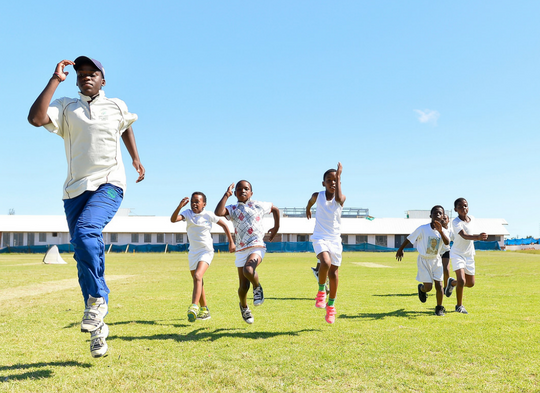 As ever, in an area known more for producing rugby players like Pedrie Wannenburg and Bevin Fortuin, and distance runners Donovan Wright (Comrades) and Elroy Gelant (5000m Olympian), there are always challenges.

“Some of the challenges the community faces include a lack of fields, vandalism of facilities, parents not involved as they are at work more often than not, and schools knocking off late, which presents a risk of the kids getting mugged after practice,” explained Tapfumaneyi.

But they have still managed to have 10 of their players selected for the provincial age group teams, with five of them making the Provincial Academy and going on to make it at semi-pro level with the SWD team.