Albert Meintjes has just had an amazing launch of his debut solo album at this year’s STRAB festival and is now heading your way this month! 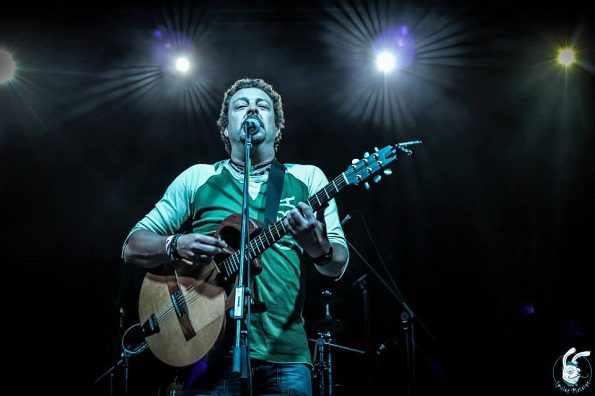 Prepare to be transported to another world through the power of sound and listen to the full album here via our private media sharing link on Google Drive. 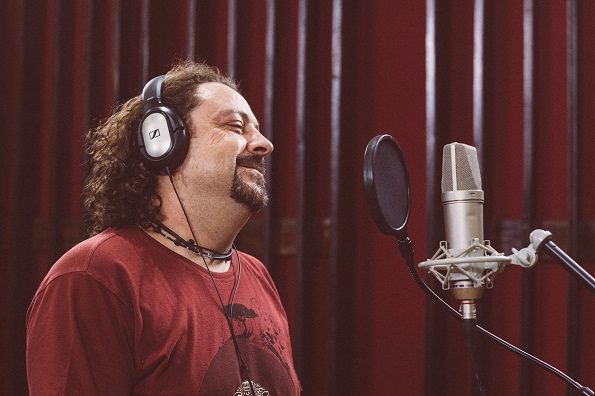 With his unique voice, brilliant songwriting and exceptional guitar techniques, Albert Meintjes has been entertaining audiences since 1996 in London, Croatia, Seychelles, Mozambique, Cuba, Botswana, Zimbabwe, Namibia, Egypt, Belgium, The Netherlands, Nigeria and Kenya and his debut solo album, ‘The Very Silence of Waiting in This Place’ has recently been released. 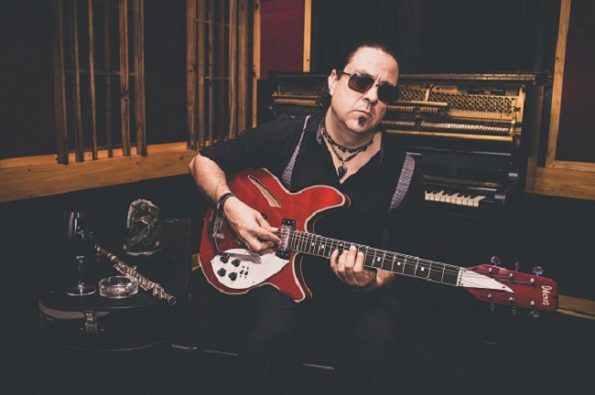 Once you have taken the time to have a listen, let us know please whether you like it enough to include his Eastern Cape performance dates & details on your event diary and if you are interested to do an interview with Albert. If you are available, we would love to add your names to the guest list for any of the shows you can attend. Please let me know if you would like to attend by 10 July.

Should you also like to run a give-away for your readers, we can also look at giving you three sets of double tickets and three of his new albums to give away?

He will be in Garden route and PE from 12 to 28 July at the following venues:

This forms part of his new album launch tour during the Jbay surf tournament.

The wait is over and music fans can now escape their busy lives for a moment  with this week’s announcement of the official online release of Albert Meintjes’ debut solo album, ‘The Very Silence of Waiting in This Place’. Prepare to be transported to another world through the power of sound.

The album is a musical memoir of Albert’s life changing trek through the dunes of Namibia and has significant narrative exploring the impact that the region’s wide open starry skies and the magnificence of the landscapes, has on transforming one’s soul. Each track accounts for the mystical places he visited while touring the country in 2016.

The first track released to radio titled, ‘Travelling On’ has been very well received and has so far been enjoying rotation on Radio Today(DStv AUDIO CHANNEL 869), Mix FM, Caledon FM, Sunshine Radio 100.6FM and Maties FM. Make sure you tune into Smile 90.4 FM this coming Sunday evening where music show host, Phil De Lange will be chatting to Albert about the release of his solo music.

The music video was directed by Loedi van Reenen and shows an array of breathtaking scenery that inspired ‘Dune 45’.

The short behind the scenes travel-doccie which is also narrated by Albert, offers a special look into this incredible journey and its release will be announced. ‘Dune 45’ was composed on the iconic Dune 45 and also features in the making-of documentary.

Albert Meintjes is also one of the first musician in South Africa to be featured on Layar, an augmented reality app and global leader in AR and interactive print which will allow users and fans an unprecedented experience with his music and content.

This feature is now accessible to download on all major mobile app platforms.

“There is just something about traveling the open road. The rhythmic sound of the wheels dancing with distance, and the wind whispers the untold stories of travellers throughout the ages. In my mind I have conversations about opinions, mistakes and dreams, as memories come and go. And I am chasing the silence beyond the horizons where a calm sense of freedom takes control of my soul.

This is the album and story of my journey through Namibia in search of music and inspiration.” – Albert Meintjes

Albert is officially launching ‘The Very Silence of Waiting in This Place’ at this year’s celebrated STRAB festival taking place between 24 and 28 May.

“What a cool session with Albert Meintjes, always a pleasure to work together. I’ve always loved his songwriting and this album is pure Meintjes, so prepare to be taken away on a beautiful musical journey by one of the best artists in South Africa.”Albert Frost

“The spirit of the desolate places Albert Meintjes drew on for inspiration shines brilliantly on Dune 45. Haunting stuff! Being part of the song was something between a fantastic learning curve and a zen-like musical experience. A pleasure”

“I had the great pleasure of working on this amazing album. Marrying accomplished songwriting with expressive arrangements and soulful playing,

Albert takes you on a road trip to places you’ll be revisiting in your imagination – the vibe is addictive.

‘The Very Silence of Waiting in This Place’ is also available at all of Albert’s upcoming shows.

Albert has released two albums with Scicoustic (of which Albert has been the frontman for the past sixteen years), one album as Algrecko featuring Greg Georgiades.