Jan Braai, the man behind the National Braai Day initiative, is proud to announce the latest and most exciting rugby competition yet. Coming to this season’s Currie Cup is the Curry Potjie. This sturdy, tough trophy will stand proudly alongside that other South African icon, the Currie Cup. One is shiny and gold, and the other is the Potjie. 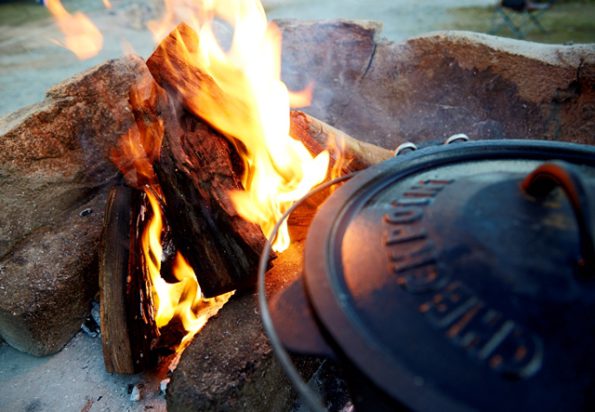 There will be no league, no conferences, no pools, no confusion. “The Curry Potjie is a fun competition that will add spice to the Currie Cup for supporters and players alike,” says Braai. “The results will be derived from actual pool matches played in the Currie Cup, thereby not adding any additional workload to the already busy players.” Think of it as a real world fantasy trophy. 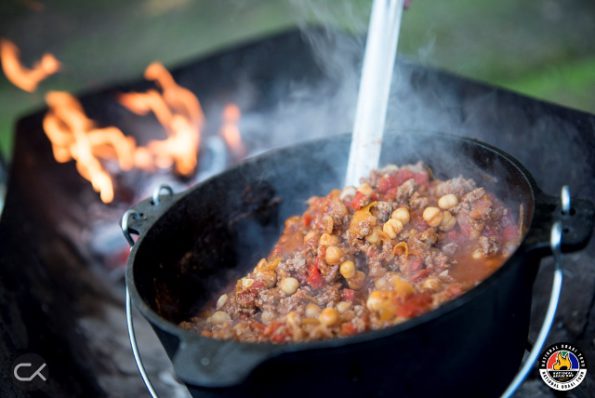 “The beauty of the Curry Potjie lies in its simplicity. As reigning Currie Cup champions, the Cheetahs will be the very first Curry Potjie carriers. They will remain the virtual holders of the Potjie until another team beats them in a pool match. Should the Cheetahs lose said match, they will forfeit the Potjie, and pass it on to the victors until/if they lose a match, and so on,” explains Braai. “This means there will only be one relevant #currypotjie rugby match per weekend, and the only way to become the Curry Potjie holder is by beating the current holders of the Potjie in a Currie Cup match.”

With the body of a prop, the legs of a scrumhalf and the mind-blowing temperament of Eben Etzebeth this sturdy, tough trophy is flashier than Francois Hougaard’s tattoos and more vibrant than Elton Jantjies’ latest haircut. While the Currie Cup stands tall and empty in a golden hue, the Potjie is squat and proud, ready to be filled with only the finest local ingredients. The Curry Potjie is rugby personified.

“After that the 2017 Curry Potjie competition is over as National Braai Day is the official start of summer and everybody knows rugby is a winter sport and should not be played in summer,” says Braai.

Past rugby giants like William Webb Ellis, Danie Craven and Bakkies Botha would all have shone had they been given the opportunity to play for the Curry Potjie. But now it will be up to a new generation to blitz the game, and light a fire for the one local rugby trophy guaranteed to have players and fans salivating for more.

The competition officially begins with kick-off of the first game in the 2017 Currie Cup.