Following the devastating fires of June 2017 which caused major damage to properties and public infrastructure, as well as the loss of lives, Working on Fire teams in the Western Cape, has started work on the Garden Route Rebuild Initiative. (GRRI) 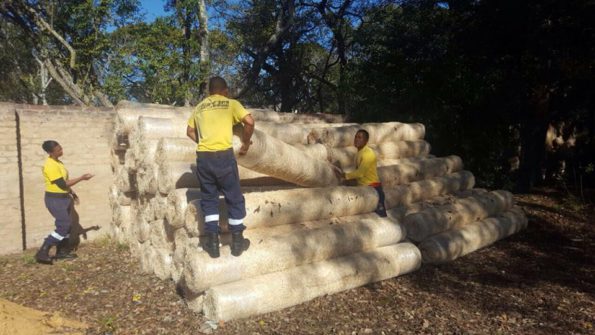 The GRRI was launched by the Western Cape Government to coordinate all the public and private efforts to rebuild the Garden Route and there are various areas of work that are being coordinated by through the GRRI. 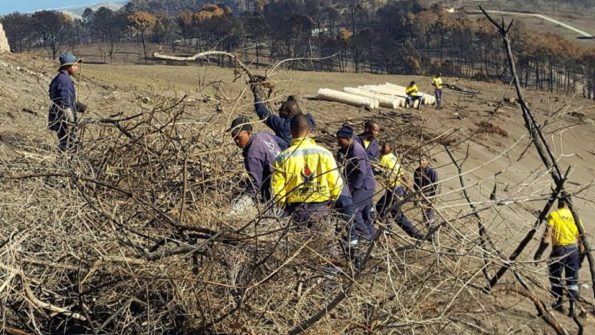 Some of the key challenges is to stabilise the burned slopes which has created a risk of mudslides, the re-growth of alien vegetation and the continuing fire risk of people living next to wildlands. 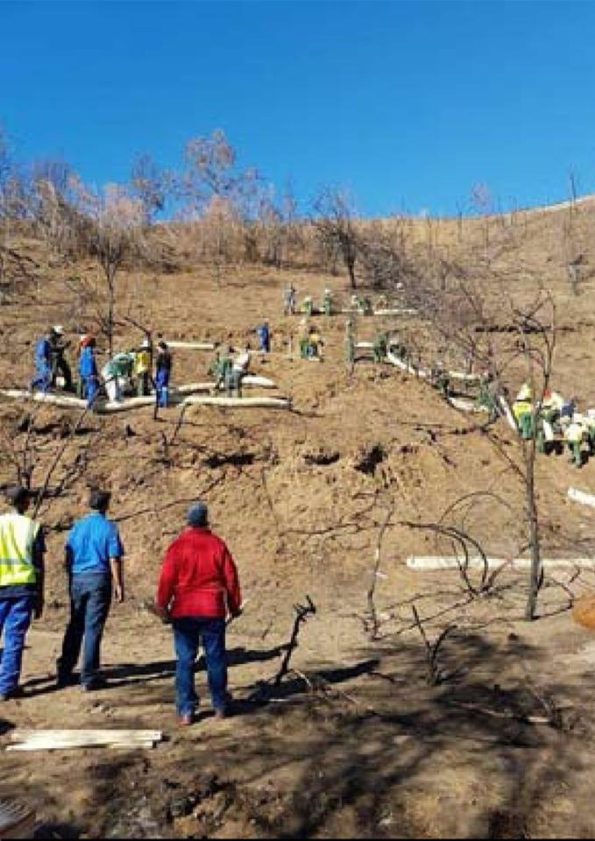 Working on Fire has already deployed 45 firefighters and management to start work on creating a fire buffer zone in the Knysna area. Further WOF teams will be stabilising high-risk slopes and working on fire risk mitigation interventions between Riversdale and Nature’s Valley.

These teams has been bolstered with the support of contractors from SANParks and Working for Water participants. The GRR initiative is working closely with relevant provincial and national departments, such as the national Department of Environmental Affairs and the Southern Cape Fire Protection Association.