The club cricket season in the SWD will kicks-off this weekend with the first series of fixtures in the Twenty20 competition. 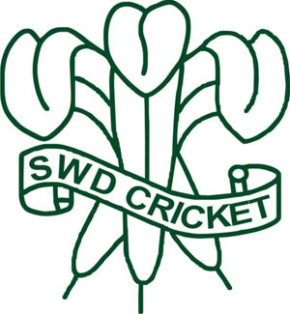 The defending champions, Union Stars, will compete in pool A.  The 32 affiliated clubs in the province are divided with eight pools of four teams in each pool who will play each other.  The eight respective pool winners will advance to the quarter final’s that will be played on 7 October 2017.

The semi-final’s and final will be played at the REC Ground on 14 October 2017.  The SWD winner, will together with the Boland and Western Province champions, contest for a place in the Multiply Club Championships that will be hosted in Pretoria between 8-10 December 2017.