SANParks celebrated the last day of SA National Parks Week in the Garden Roure National with a focus on celebrating Heritage on Saturday, 23rd September. 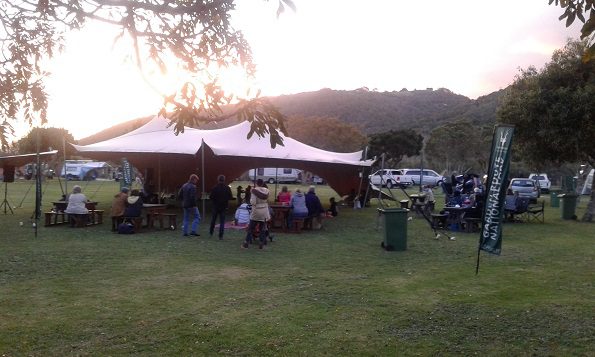 So says Park Manager, Paddy Gordon, we want people to associate the conservation of nature with heritage. We conserve nature for the benefit of current & future generations.

So Tsitsikamma hosted dance cultural groups from nearby communities organized by the local People & Conservation Officer.

In Wilderness, a Sunset Serenade with popular local muso mesmerized visitors. Joe Davis opened up the evening with a saxophone and guitar ensemble followed by AfroQuartez which left attendees mesmerized!  Les Carpede also wowed the crowd with his duo with his son.

This year, a concerted effort was made to include those who had never visited the Park before. The Park will tally statistics and release during the upcoming week. 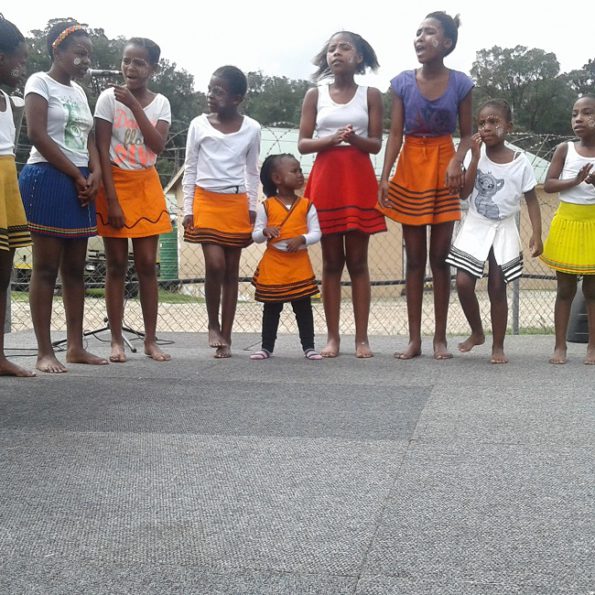