Rock band, Nagligte, released their debut album, Hoop in die Donker, during 2015. The offering was very well received and immediately made waves in the music industry. 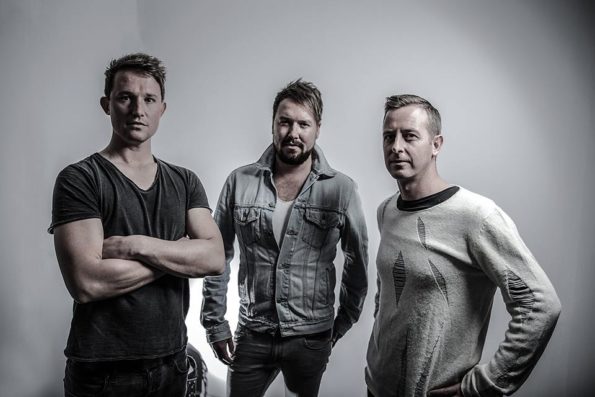 Hits like, Dit Stop Nou, Hoop in die Donker, Bly and Ongeloof(lik) topped the charts of some of the biggest radio stations in the country and still receives regular playtime.

In 2016 they received two Ghoema nominations and were awarded two Bokkie Awards:

Over the past year, they spent some more time in studio, surprising fans with a brand new single and music video titled, ONS.

“ONS is about relationships and specifically about negative relationships. The song describes the challenges that a relationship goes through and how you need to re-discover the original love again”, says Jacobus.