It’s Beer on the Bay time as summer rolls in at the Radisson Blu Hotel Waterfront. 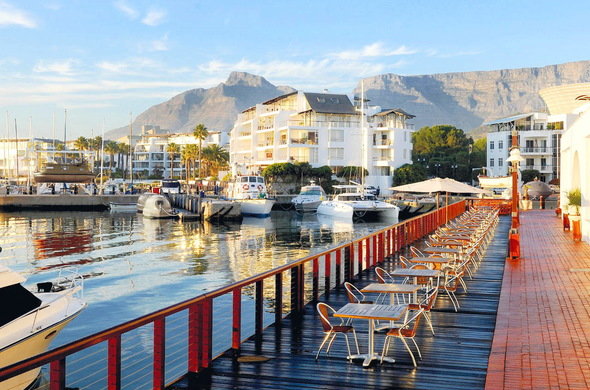 Presenting 8 beers, 2 breweries, 4 food dishes, live music and spectacular views,  this is set to be a craft beer tasting experience like no other. Craft beer lovers will have the opportunity of trying a flight of 8 different beers with 4 food pairings.

Darling Breweries and Jack Black will be showcasing a range of their beers including Rogue Pony & Atlantic Weise. The beers are set to be paired with some delectable dishes, Matured Cheddar , Crisp Lavash, Semi Dried Tomato and Cheese being just a taster of what will be on offer.

Guests will be entertained by Amy Tjasink and Kai Connor. Amy is a Radisson Blu favourite whose unique vocal twist and guitar skills harbour undeniable creativity. Kai has been playing music and writing songs since his childhood years, and along with his strong vocals, has grown into an incredible acoustic guitarist –  making him one of the most popular acts in Cape Town.

Beer on the Bay is for those who love craft beer and tasty food. Enjoy sipping and eating whilst experiencing one of the best views in Cape Town.