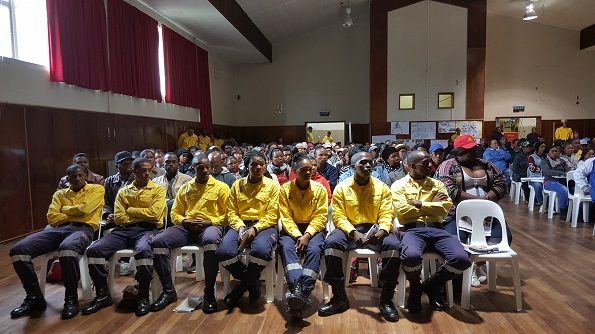 Although the summer fire season officially starts on the 1st of December, the Western Cape has already experienced many multi-day fires since September 2017. This year, WOF had the largest deployment of firefighting resources sent to Knysna to combat the fires which swept across the Garden Route in June 2017, which again highlights the need for those authorities charged with responding to these fires to coordinate and plan well ahead of the heart of the fire season. 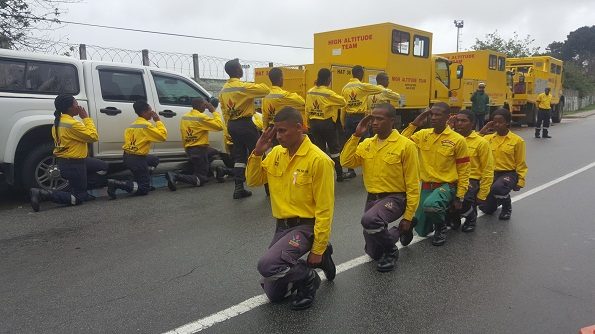 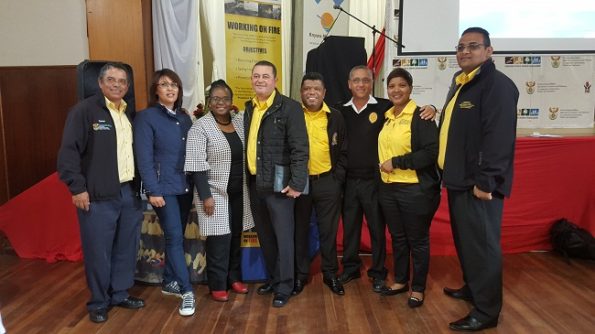 Over the next few weeks leading up to the start if the fire season, Working on Fire firefighters together with various partners and stakeholders, will conduct fire awareness activities at various schools as well as embark on door-to-door campaigns in the Cape Peninsula; Cape Winelands; West Coast and Overberg regions, the Garden Route and George Community in the Southern Cape, targeting close to 100 000 learners, educators and community members.

Working on Fire will do presentations that will highlight the dangers of fires and how to reduce fire risks in communities. Our fire fighters will demonstrate how to construct fire breaks and do fuel reduction which help eliminates fire spread in case of a fire. Teams across the province will be actively clearing and constructing fire belts, conducting prescribed burns, and clearing fuel loads to mitigate the risk in areas which are fire prone.

We urge communities to be more vigilant during this fires season and not to start unnecessary fires particularly during dry days. People are also asked to remove unnecessary rubble on their properties which can pose a serious fire risk and houses next to grasslands need to ensure that there is sufficient fire breaks between their properties and these grasslands.

We also ask people to cut down overhanging tree branches close to their properties and also to clean their gutters as the leaves that end up in these gutters also can pose a fire risk. People must also ensure that they have the contact details of their local fire authorities at hand should there be a fire emergency.