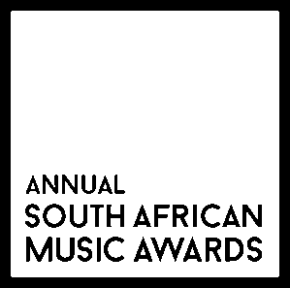 The RiSA CEO, Nhlanhla Sibisi, today announced that the entries for the prestigious SAMAs were officially opening from 1 November 2017 to 31 January 2018.

The SAMAs seek to honour excellence in music by South African artists who have released new material between 1 February 2017 – 31 January 2018, across some over 25 categories encompassing various South African musical genres.

To be eligible for entry, artists should have commercially released their albums from the 01 February 2017 – 31 January 2018.  For more information on the rules for SAMA 24 and the categories thereof, please visit our website on www.samusicawards.co.za

Comments Sibisi: ‘We have seen a year on year increase over the past two years and we await with great anticipation to see the caliber of entries for SAMA 24. The SAMAs have proved its resilience and mettle as the most coveted music honour South African artists aspire to receive. This is a call to everyone who is a qualifying artist to submit their entries for our consideration and not wait until the last day’.

The entries will be put through a stringent verification process followed by a robust judging process by industry expects as determined by record companies. They will be whittled down to the top 5 nominees in every category. The winner will be decided and announced at a star-studded ceremony later in 2018.