An independent director position at the Board of Directors of SWD Cricket (Non-Profit company) became vacant recently. 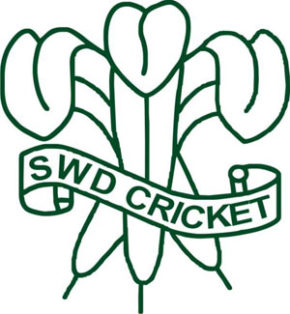 Members interested who have a tertiary qualification in the Human Resource and Remuneration (including Labour Relations) fields of expertise and a professional working experience of at least five years in such field can avail themselves for nomination.  In terms of the Memorandum of Incorporation of SWD Cricket the candidates must not be a representative of the Affiliate Members or Associate Members does not have the ability to control or significantly influence the management of the Company (SWD Cricket).  Members interested must not be a professional advisor to the Company or its Affiliate Members or Associate Members other than in a Director capacity;

Interested members must no significant contractual relationship with the Company or any of its Affiliate Members or Associate Members and is free from any business or other relationship that could be seen to materially interfere with the individual’s capacity to act in an independent manner; and has not been associated with Cricket in the preceding 2 (two) years.

Members will be remunerated in terms of stipulations in the Companies Act.