Rooibos and its many uses are as synonymous with South African heritage and culture as braai, lobola and biltong. On 16 January the wonderplant will receive the acclaim it deserves when the second National Rooibos Day is celebrated countrywide, as well as globally. 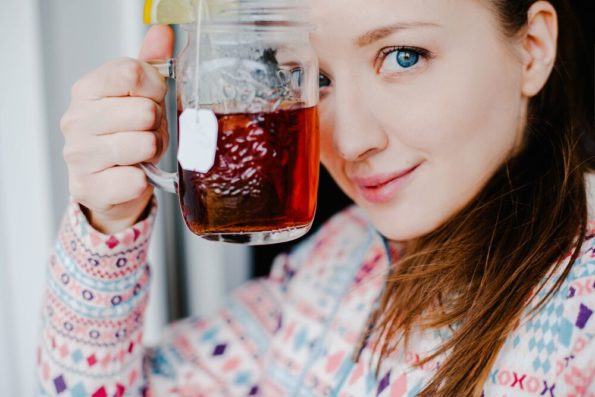 The exciting development will be celebrated around the world via various social media platforms, using the hashtags #RooibosDay, #Rooibosdag and #MyRooibosMoment. Various celebrities and influential personalities like Elvis Blue, Leah, Kurt Darren and Willem Botha will also be sharing their love for Rooibos online.

Clanwilliam, the Rooibos Capital of the world, will be celebrating the day with various Rooibos distributors and patrons showcasing their products and welcoming visitors to a real Rooibos experience. Visitors are also encouraged to wear red to commemorate the day.

“The date coincides with the birthday of Benjamin Ginsberg, who is widely regarded as the father of commercial Rooibos Tea,” says Marietjie Stander, co-owner of Rooibos Tea House and and co-founder of the Rooibos Route.

Ginsberg, a young Russian immigrant, joined his tea trader father on the farm Rondegat in the Clanwilliam district in 1904. He quickly developed a fascination with the plant and is credited with first curing the leaves of the Rooibos plant by letting them ferment in barrels, and opening the first commercial trade of Rooibos with local farmers, under the moniker “Mountain Tea”.

“More recent innovations have included the use of the plant in beauty products and even in successful homeopathic cures. South African coffee shops have also developed the popular Rooibos cappuccino, the world’s first tea-based cappuccino,” says Sanet Stander, Marietjie’s sister and business partner.

Demand for Rooibos has increased by nearly fifty percent in recent years, and fervour for the plant continues to grow in Europe and Asia, as well as the United States. Experts solemnly believe that South Africa has not yet nearly seen the true boom of the Rooibos industry.

“The rate at which the plant’s popularity continues to grow is really astounding. From its humble commercial beginnings in the 20th century to the global industry it has become today, Rooibos never ceases to amaze,” says Gerda de Wet, communications manager for Rooibos Ltd.