The SWD Coaching department ran a specialist camp on the 21 and 22 February for identified black African cricketers from the region. These young players were invited to spend two days with Adrian Birrell, the ex-Proteas Assistant Coach at PW Botha in George. 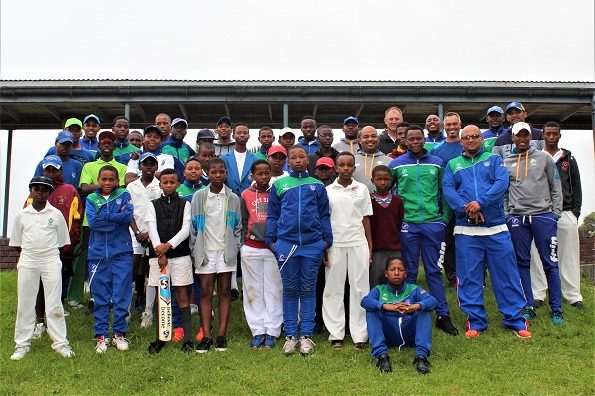 The aim of the camp was to expose these talented players to top coaching, headed up by Adrian Birrell, alongside the SWD Framework Coaches. Also present at the camp was SWD Head Coach, Baakier Abrahams and CSA Cobras Talent Scout, Graham October.

Players from U11 through to U18, including identified girls were invited to the camp. Unfortunately, the rain hampered the training for half of the first day’s sessions, but a very fruitful and entertaining cricket discussion and workshop took place.

Adrian Birrell’s ability to speak fluent Xhosa certainly entertained and enlightened the young cricketers. Four players were identified from the U15 age group and will be nominated to the National CSA U16 TAP Camp, to be held at Fort Hare. 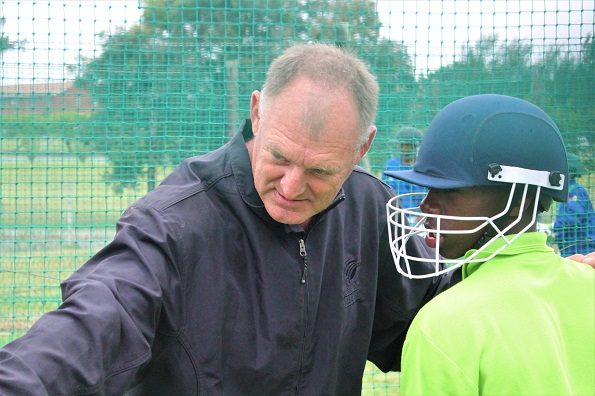