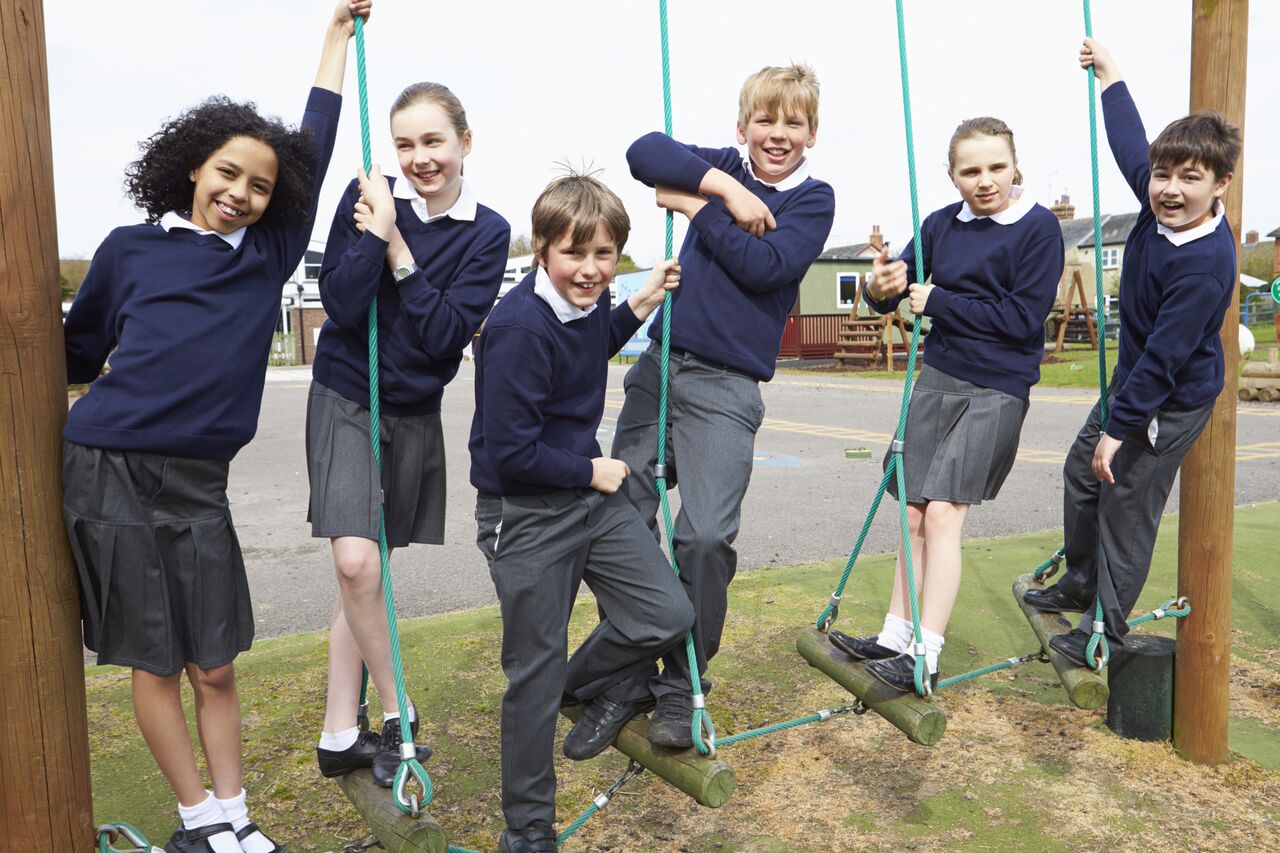 The School Governing Bodies (SGB) elections are currently underway and will remain so until the end of this month. More than 300 000 candidates will be elected at over 24 000 polling stations throughout South Africa. 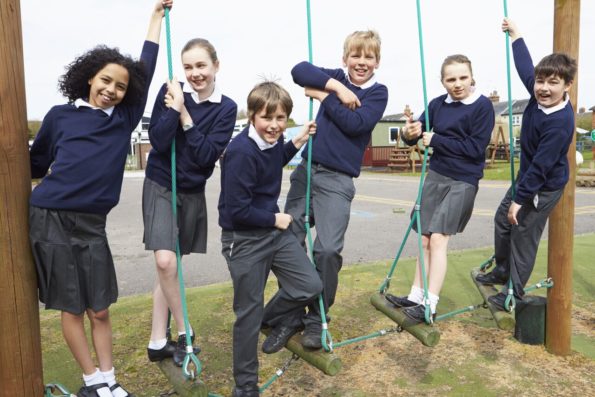 “It is a very important component of any school to have a very good and strong governing body, this is why there has to be an election,” says Bernie Duncan, a science teacher at Oudtshoorn High.

In order to realise just how important these elections are, one must know what the Basic Education Law Amendment (BELA) Bill is and also what it would substitute, this being the commonly known SGB.

The BELA Bill aims to do away with SGB’s as we know it and would place all the duties usually conducted by a schools SGB in the hands of the state. Furthermore, this would mean the end of the democratic public-schools system that South Africa has made use of for an exceptionally long and will then take us down to a state-owned schools model.

The SGB at a school plays an absolutely vital role and it is therefore extremely important for parents to cast their votes in this month’s SGB election to be sure that the candidates elected are people who are able to run the school in such a way that it serves the students to the best of its ability.

Should the SGB be replaced and their duties made the responsibility of the state, it would be of great interest to parents and any other stakeholders to know just what these duties are.

The SGB at a school is responsible for things such as the admissions policy, the code of conduct at the school, the disciplinary procedures of the school and exactly what religious practices will be followed at the school. The management and the detailing of the school’s finances are also among the duties conducted by a school SGB along with making important decisions regarding the school’s admissions and language policies as well as the support of the principal, teachers and other staff at the school which may include the recommendation of staff appointments.

The SGB elections are being promoted by two distinct marketing campaigns, both with the same objective in mind. The objective being the motivation of parents and any other stakeholders to ensure that they cast their votes in this month’s SGB election. These two campaigns are known as the I Love My Schools and School Elections campaigns.

It is evident that there is a lot at stake and that the SGB is the backbone of a successful school. Lauren Meiring, teacher at Oudtshoorn High, recently stated that “the school is only as successful as the community that supports it”. This is why each vote is of utmost importance in the battle to ensure the longevity of your child’s school. These include circumstances which could greatly affect not only their academic development, but also their social development.

Parents, family members or organisations can get involved with the campaign following news about the campaign on Facebook at I Love my School (@LoveMySchoolZA) and School Elections (@SchoolElections). They can also visit our websites, www.schoolelections.co.za and www.lovemyschool.co.za.