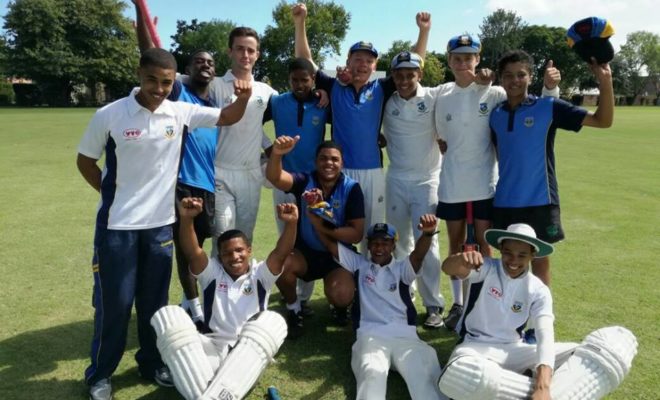 Langenhoven Gymnasium from Oudtshoorn is the SWD U/19 Super League champions after they finished on top of the table with 37 points (after 10 matches) upon completion of the season.

Sentraal High School of Beaufort West ended second on 28 points.  Last year’s winner, Oakdale, finish 4th on 24 points and Glenwood third on 27 points.   The D’Almeide Hub excelled and won the promotion league and will be promoted to the super league next season.  Knysna High will be relegated.