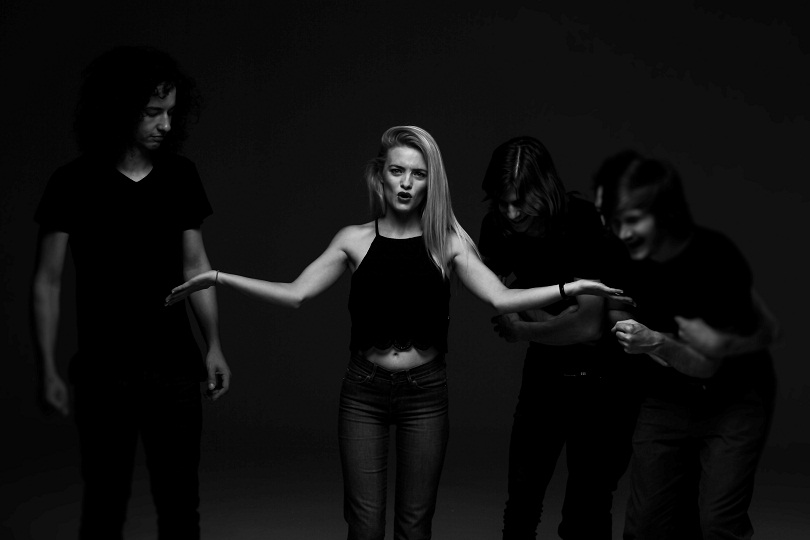 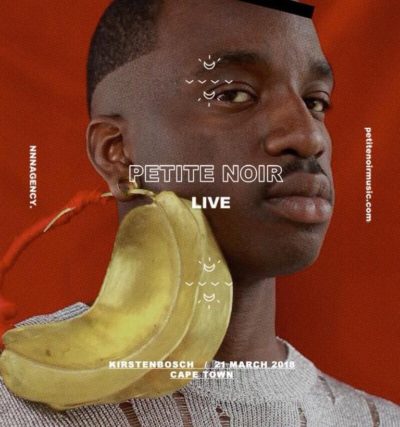 Get ready to ride the “Noirwave” on Human Right`s day next Wednesday 21 March, when one of South Africa`s most popular artists, Petite Noir, will perform at Cape Town`s most scenic live venue, the Kirstenbosch National Botanical Garden. Petite Noir is Yannick Ilunga, a Belgian-born, Congolese singer, songwriter, musician, and record producer from Cape Town. This talented, genre-defying artist released his debut EP “The King of Anxiety” in January 2015 on Domino Records. The EP, featuring “Till We Ghosts” and “Chess”, was followed up in September 2015 with his debut album “La Vie Est Belle / Life Is Beautiful”. Both releases received worldwide press acclaim with the album receiving an outstanding metacritic rating of 79/100. Influential music site, Pitchfork, gave “The King of Anxiety” an 8.2 score and hailed Petite Noir as “pop music’s future” in their review. In the UK “Down” and “Best” were playlisted by BBC 6 Music.

Petite Noir will release a brand new single in May 2018.

Slow Jack formed in 2015 and has grown into an ensemble of some of the most talented musicians in Cape Town. With power vocals, astounding guitaring and music that speak of abundance, hardship and everyday life that affects us all, they render a rare and seldom seen chemistry on stage.Since its inception, Slow Jack caught on like a wild fire, soon ticking off the boxes of success, one after the other. Their debut single “Love To Dream” reached number 1 on 5FM’s Top 40 Chart and was listed by renowned SA Music blog  www.texxandthecity.com as one of the Top 20 releases of 2016. Slow Jack will be releasing a new single titled “Sick & Tired” within the next couple of weeks. Keep an ear out for the official release date. It is currently being mixed by Grammy award winning producer John Paterno in Los Angeles.

Jayme van Tonder, vocalist and violinist from Slow Jack says that, to be sharing the stage with Petite Noir, are one of the highlights in their career so far: “The past year we have been so inspired by the work of Petite Noir and his wife Rharha Nembhard and the collaboration between the two. He has achieved so much in such a short time, with so many International accomplishments, it is an honour to open for the King of Noirwave on one of South Africa`s most prestigious stages.”

Tickets are available for all concerts at any time from www.webtickets.co.za  R135 – R180. Tickets will be available from Kirstenbosch, only if not sold out online.

Gates open at 16h00.  The concert takes place from 17h15 to 19h00.  Note: All concerts go ahead irrespective of rain.  Regret no refunds are issued.

Cars displaying disabled parking disks will be given special parking in the service entrance 400m past the main entrance off Rhodes Drive.