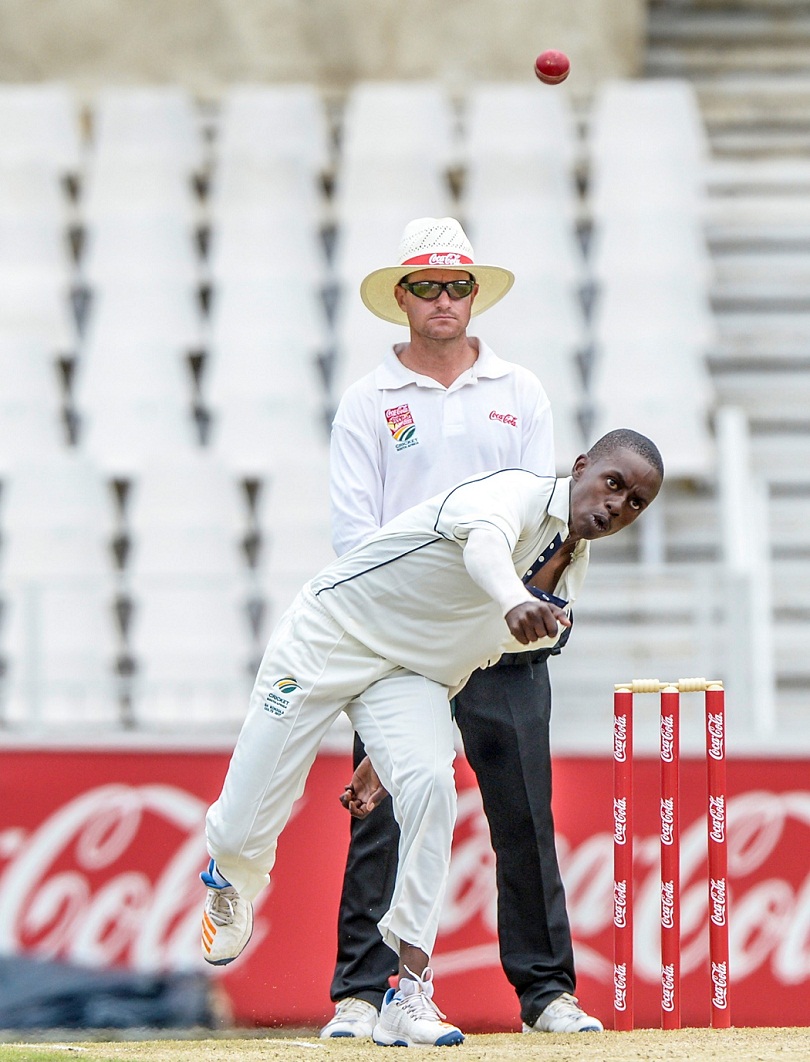 SWD’s André Olivier, who excelled as an umpire earlier this season when he was appointed to umpire the final match at the Coca-Cola Khaya Majola week that was held in Johannesburg during December has made further strides.

The 32 year old André Olivier from Oudtshoorn, who represented SWD in eleven (11) first class and ten (10) List A matches, will now officiate in the Momentum National club champs that will be hosted in Pretoria from 22 to 26 April.

For his aspirations to became a First Class panel umpire this is a significant boost.