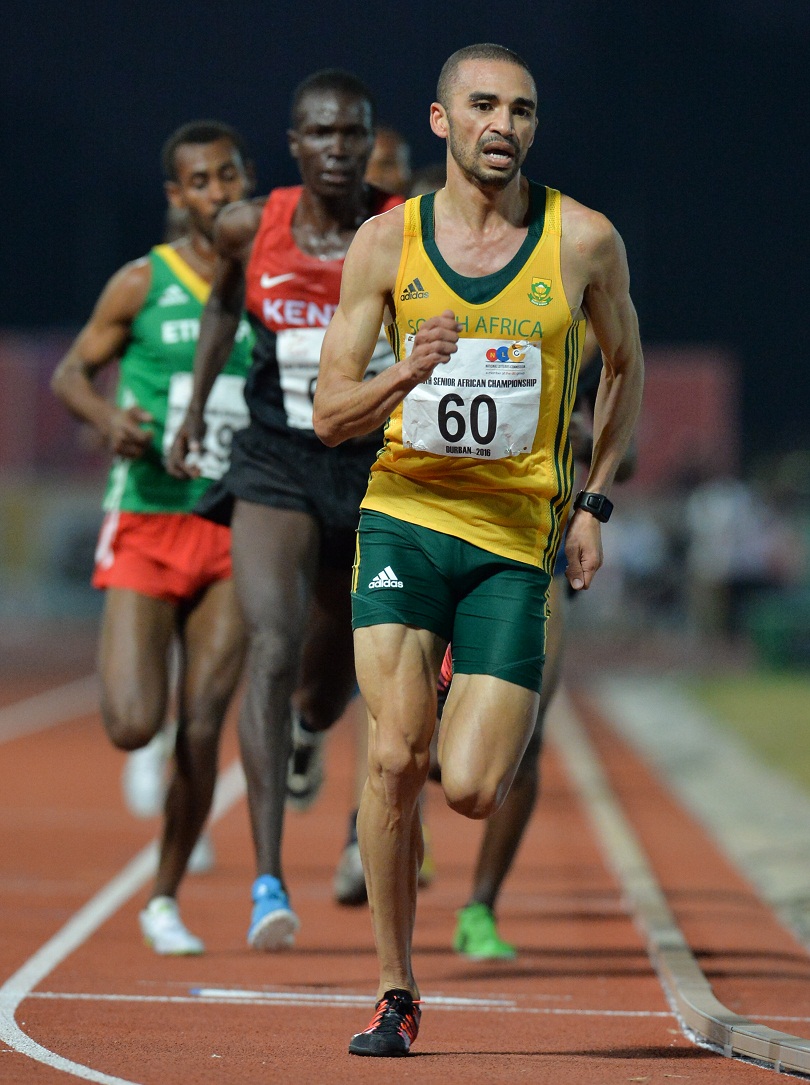 Three of the country’s four medallists at last year’s IAAF World Championships will be on show this week, as they battle for national honours at the 2018 ASA Senior T&F + Combined Events Championships at Tuks Athletics Stadium, in Tshwane between 15-17 March.

Fireworks are expected across a variety of disciplines, with the men’s sprints and Long Jump events among the most anticipated highlights of the three-day spectacle.

At the recent IAAF World Indoor Championships in Birmingham, Manyonga produced a continental indoor record of 8.44m to bag silver, while Samaai landed at 8.24m at the Liquid Telecom Athletix Grand Prix Meeting in Pretoria last week, making it clear that both athletes will again be gunning for gold.

Among the sprinters, national record holder Akani Simbine turns out in defence of his short-sprint title. He will have a challenge on his hands against a line-up which features Anaso Jobodwana and rising star Clarence Munyai, with all three in-form athletes targeting a 100m/200m double.

And while 400m Men world champion Wayde van Niekerk is missing from the entry lists due to injury, global 800m Women champion Caster Semenya should have the crowd on their feet.

Semenya, who set a national record of 2:35.43* over the 1 000m distance at Tshwane last week, will face gutsy 800m runner Gena Lofstrand in the two-lap event and she will also meet US-based athlete Dominique Scott-Efurd in the 1 500m.

The ASA Senior Championships will open at 9.30am on Thursday, 15 March with the 110m Hurdles Men Heats, and the first finals will be contested on the infield later in the morning session.

The showpiece will come to a close with the 4x400m Relay Finals, scheduled to be held shortly before 8pm on Saturday, 17 March.