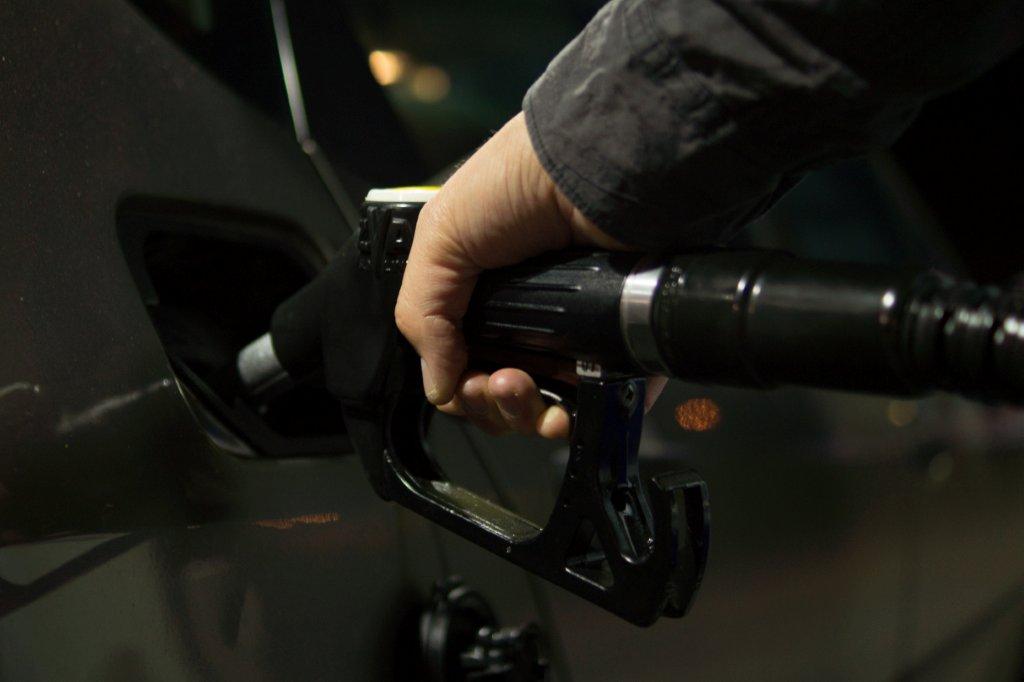 Brian Joss – Motorists can expect to pay an additional 52c/litre for fuel due to an increase in levies from April 1. Of this, 30c/litre will go to the Road Accident Fund (RAF) in an attempt to stabilise the liabilities of the fund.

The RAF has a massive backlog of claims which actuaries estimate will be at R355 billion by 2020/21.

While the role of the RAF is important and has been a major life-changer for those who have been drastically affected following a car crash, it might be time to consider another way to lessen the financial strain on the institution. “It is time for various stakeholders in the road safety sphere to come to together and find a way to reduce the number of crashes that occur in the first place.

“There are many organisations which have engaged with MasterDrive to reduce the risk their drivers face on the roads both for work purposes and in their personal capacity. Together with various corporates, we have seen a reduction of up to 50% in the number of crashes in which the drivers of each organisation are involved,” says Herbert.

This is another area where real change depends on collective effort.

“Instead of forcing innocent victims to wait lengthy time periods for payouts, which they may be depending on for adequate quality of life, we need to start looking at prevention rather than cure, more extensively.

Various organisations have the potential to contribute positively to this challenge. Rather than decry the inadequacies of a system, which is under great pressure in this country, we can start rectifying the root of the issue before we even need to claim.”

The economic difficulties created by South Africa’s high crash statistics also extend far beyond the RAF. “Just one example is the insurance industry. Reducing the number of crashes on our roads can impact large portions of this industry. Not only short-term insurance can benefit from initiatives like training but long-term insurance, such as life protection, can benefit as well,” says Herbert.

The examples of industries which stand to greatly benefit from a reduction in fatalities and injuries on our roads are innumerable. The challenges faced by the RAF are echoed in many organisations in varying degrees. If corporate and training bodies tackle this challenge together, the difference that can be made will also be innumerable.