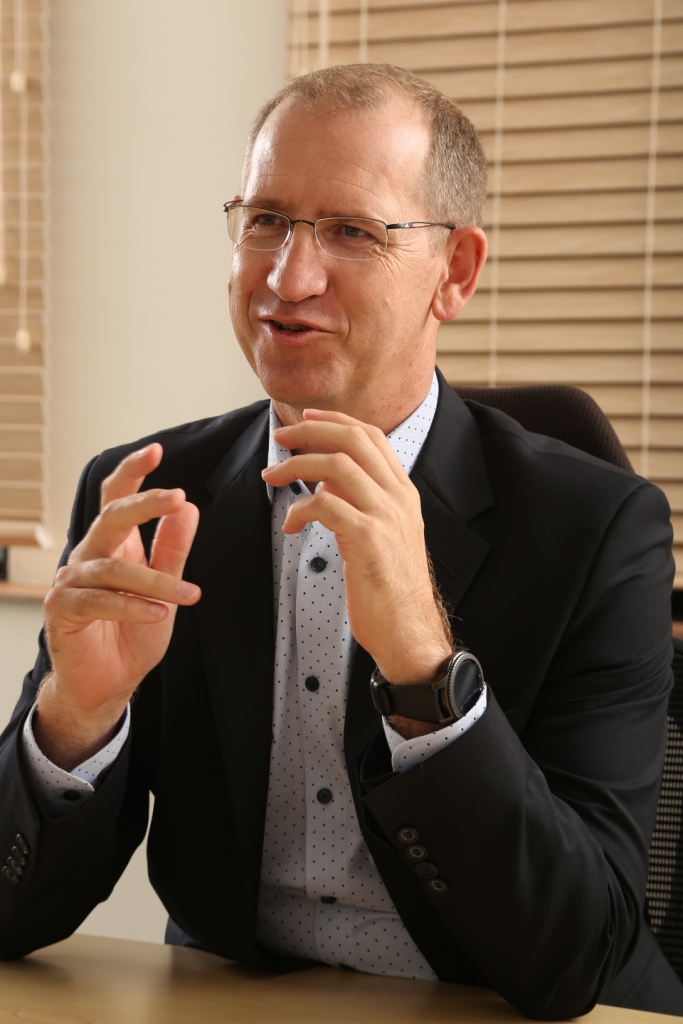 A divorce is a highly stressful time for both parties and the last thing either party wants is for there to be complications around the allocation of retirement fund benefits.

There are certain conditions, however, that have to be met in order for a divorce order to be binding on a retirement fund.

The conditions that a divorce order have to comply with to be binding on a retirement fund can be summarised as follows:

If any of these conditions are not met, the divorce order may not be binding on the retirement fund.

Jaco Pretorius, CEO of Ensimini Financial Services, says that although the introduction of the clean-break principle in 2009 has significantly changed the way retirement fund benefits can be divided upon divorce and has introduced clear, practical processes to facilitate this, many divorcees continue to find themselves having to spend time and money approaching courts to remedy poorly-worded divorce orders that are not binding on their, or their former spouses’, retirement funds.

These unenforceable divorce orders are then referred back to the member and non-member spouse to bring applications to the relevant court to rectify the bad drafting of the divorce order, which invariably leads to delays and additional costs to the parties.

Pretorius says the three most common problems they experience with divorce orders are:

“In order to avoid many of the pitfalls outlined above it is extremely important to ensure that you obtain advice from a suitably competent legal advisor when drafting a divorce agreement,” concludes Pretorius.