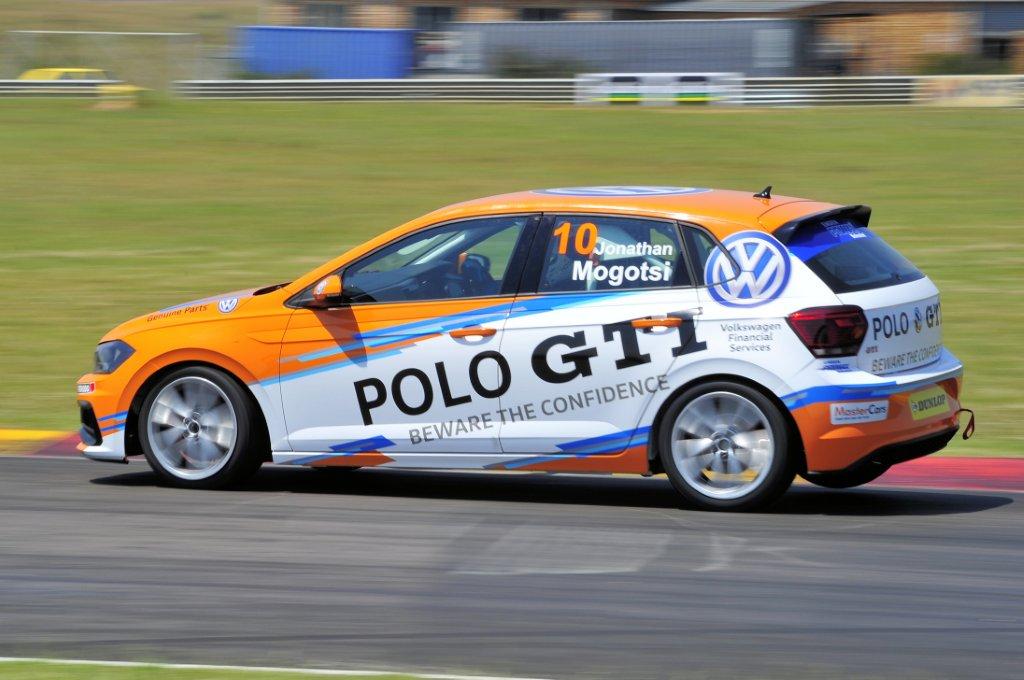 The 2018 title chase will start at the Kyalami circuit on Saturday, March 24, forming part of the opening round of this year’s Extreme Festival series.

The power will be transmitted to the front wheels via a six-speed manual gearbox, with the cars shod in 17-inch Dunlop semi-slick tyres.

An innovation will be a Push to Pass facility, which will enable drivers to briefly access 170 kW of power once per lap.

Initial testing has shown the new Engen Polo Cup cars to be considerably quicker than their predecessors, but the formula’s basic reason for being has not changed.

“Engen Polo Cup racing was created years ago to give talented young South African race car drivers a ladder of opportunity, with the best of them destined to move on to other, more premier formulas”, said Mike Rowe, Volkswagen’s Motorsport and VW Driving Academy Manager.

“That mission statement has not changed, and we feel that the 2018 crop of drivers will produce exactly the kind of fearsomely competitive racing that has become a hallmark of the formula, ” Rowe added.

VM Innovations will see to the entry of Daniel Duminy (SMD Group Polo), while Nathans Motorsport will enter the cars of Wouter Roos and Peet Visagie.

“Speculation about the probable podium chasers is rife, but the real answers will come on Friday, when the contenders take to Kyalami for the first time,” Rowe said.