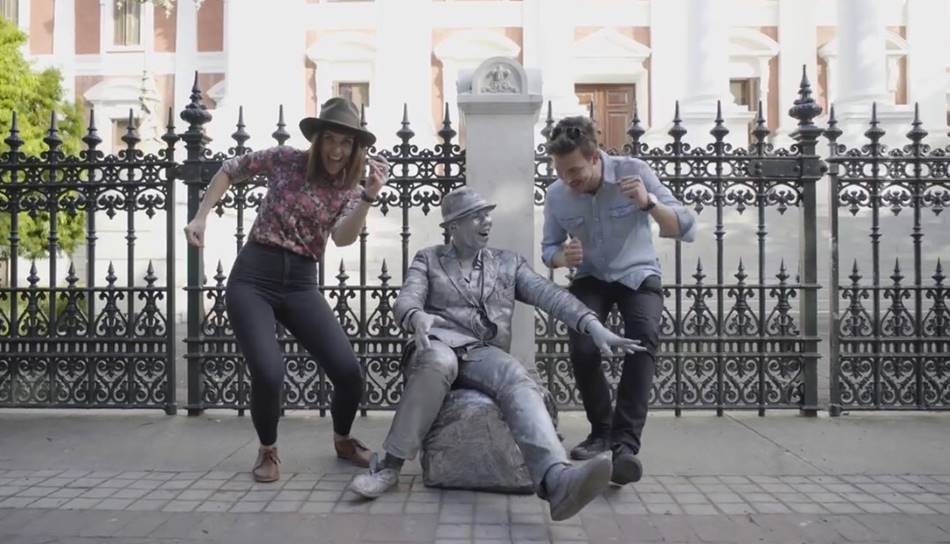 Bottomless Coffee Band released the first single off their new album “Anthelia” in January this year. With Human Right`s Day coming up this week,Esté Rabé speaks about the story behind the writing and creating of “Broken System”:

“I really like to listen to people`s life stories.  It`s often heart-breaking and other times it’s drenched in hope, either way, it really inspires me. Every single human being walking this planet, was influenced by their upbringing and circumstances.  Many of these circumstances were shaped by systems; systems that might have been created with good intentions, but systems that in so many cases, were broken.  Broken systems could include gender roles and expectations, political systems and decisions, religious systems and beliefs, school systems and peer pressure as well as cultural practices and orientations.  It could also resemble our perceptions shaped by what we were influenced by and the pressure and hurt we experience because of this.

These broken systems have chipped off a piece of all our hearts, but the one thing that unifies us all, is that we are survivors of these broken systems.  We still have the gift of life, to walk this planet, and to make a difference where we are planted.

As South Africans we all have the responsibility to fight for one another`s rights.  We have the responsibility to take hands and to work hard to make an example of our incredible country where so many cultures are together in one space.  We thoroughly believe that we have the ability in us as individuals and citizens of South Africa to work towards a country in harmony.  A country that will be a world-leader in reconciliation and a bread basket to the world.

On Human Right`s day, we say YES to the rights of every human being in South Africa.  May this song bring joy to your heart; a joy for a beautiful future.  Because we are all survivors and we can fight for a better future, together.”

More about the band:

Multi-Instrumental Folk-Pop Duo Bottomless Coffee Band has steadily been making waves in the SA Music Industry and fans will be delighted with the news that their second full length album  “Anthelia” was released in February 2018. The band takes a more flavored turn with this new offering and the album consists of 11 brand new tracks. Lourens and Esté Rabé of BCB says that the aim was to make a diverse album, while maintaining the ethos of the band. They have carefully conjured up songs that stay true to their aim to “create a feel-good vibe with a strong message”. It includes gutsy social political songs with unique local flavor, crowd-favorite power ballads and goose-bump love songs. The sound is a combination of folk-pop and rock with hints of classical tones. They have even included one or two surprises for Afrikaans fans.  This album will make you dance, smile, cry and sing along, all in the song-journey of one couples experience of life.

BCB have played an average of 150 shows per year since the release of their debut album “Room With A View” in 2015. The successful release lead to the couple both leaving their corporate careers to “take the leap of faith” and build a career in full-time music.

Link to view the video: https://www.youtube.com/watch?v=n_74KTj1Nbo