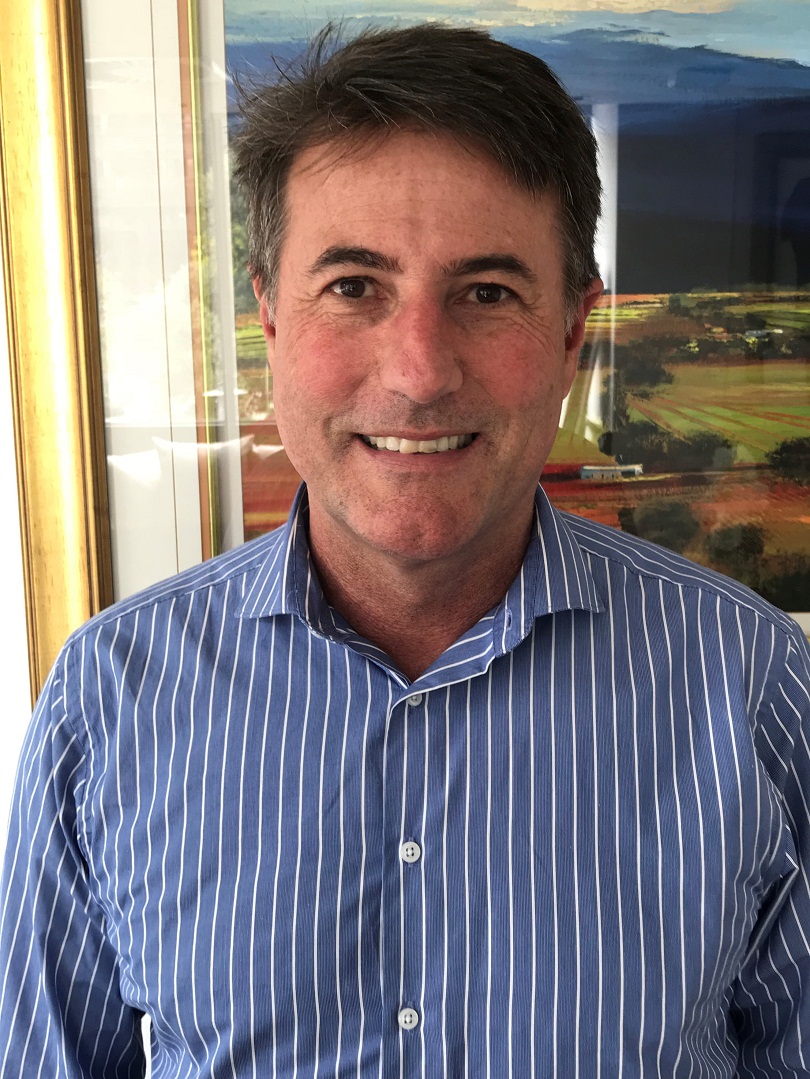 Brian Joss – The Sewells-MSXI/NADA Dealer Performance Conference, which took place at the Kyalami Convention Centre, provided plenty of food for thought for delegates as a line-up of competent speakers highlighted the challenges facing motor retailers as their trading environment undergoes a radical change.

The speed of change in the overall commercial environment is accelerating and motor retailers must adapt quickly. That was the message that came through loud and clear. It does not only concern the people working in the industry, but also the systems and processes they use, as well as the physical facilities in which a dealership operates.

Eric Scoble a former chairperson of NADA and now dealer principal of Auric Auto in Cape Town and chairman of the BMW Dealer Council, spoke in his personal capacity in the opening address.

Scoble, who has enormous and wide-ranging experience in all aspects of the local motor industry, gave meaningful insights into doing business today and then looked at various scenarios for the future. He started by talking about the present retail and marketing disrupters, which included data cost and speed, the changing face of traditional advertising caused by the accelerated use of the internet and social media, as well as the need for “Lean Marketing.”

“Motor companies have made huge investments in lean manufacturing processes and technologies for many years, but we still do not have ‘lean marketing’, due in part to red tape and disrupters such as pre-reported units and the challenges they pose to dealer operations and cash flow,” said Scoble, who estimated that between 20-25% of month reported retail sales were pre-reports, which then had to be sold as new or used cars in the following months.

Scoble said that he believed the dealer model was set to change radically due to the cost of land required for current-style large dealerships and the possibility of more manufacturers making direct sales. He added that the internet was being used widely for information gathering by potential vehicle buyers, which meant that salespersons could become deal closers.

Some of Scoble’s predictions made for 2018 were: Possibility of a reduction of 1.5 percentage points in the interest rate, economic growth at 1.8%, dealer sales increasing by 6-8% while he expected the compact and affordable SUV share of the overall market to grow dramatically as sedans start to disappear from private garages.

Looking further ahead, to 2025, he predicted that there should be a market upcycle between 2020 and 2024 which could take the overall market over 700 000 units with the “million vehicles a year” dream simply not possible. He believes that by 2025 75% of new vehicle sales will be to non-whites, with black Africans making up 50% of the buyers of new vehicles. He added that he also thought that 50% of new cars will be sold online, with banks regaining the majority of new car finance business on digital platforms.

He foresees entry level cars and vehicles sourced from China enjoying a resurgence with Chinese makes leading the way in terms of providing affordable electric models, while hybrid cars take a significant slice of the luxury market.

Scoble says he expects land and other property costs to soar ahead of inflation, reducing the number of urban retail points by 30%, with a separation of showrooms and service workshops. Floor sales will increasingly be replaced by virtual reality.

“This will mark the beginning of the end of the ‘Taj Mahal’ dealerships that we have grown to know in South Africa, as I see possibly only a few of these flagship sites in major metros and no more huge dealership facilities being built after 2025,” Scoble concluded.