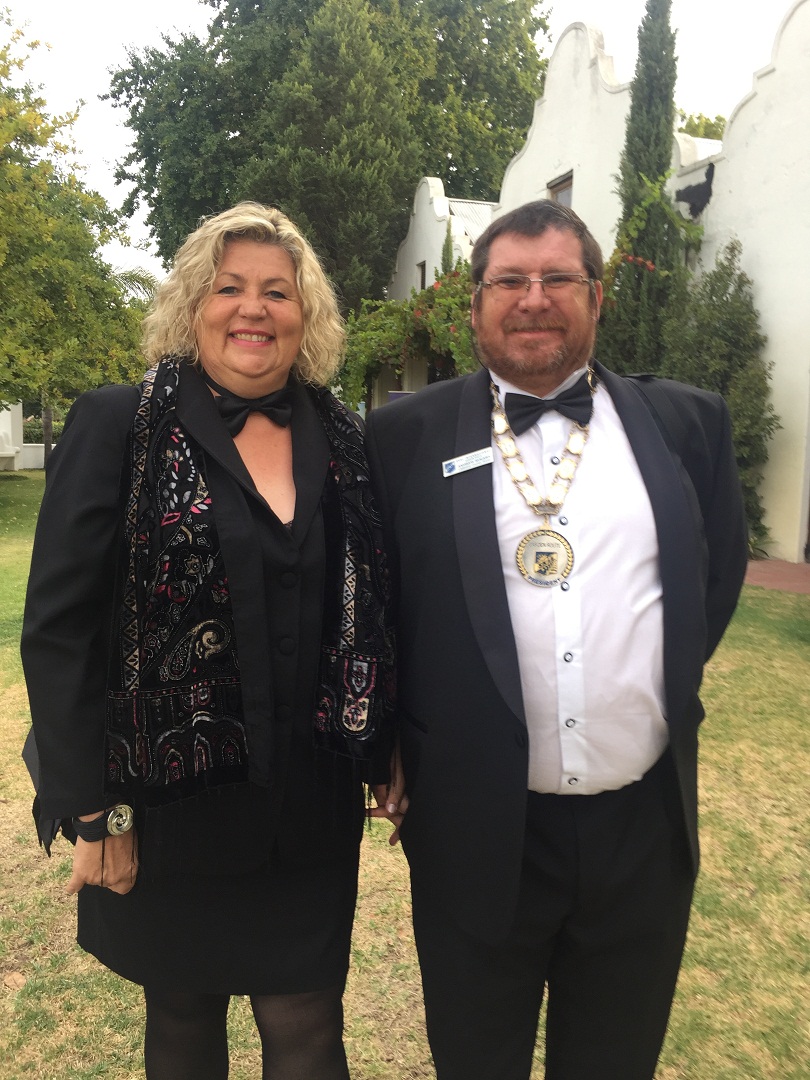 It was a joyous occasion for Skål International Garden Route as they were awarded prestigious accolades!  Skål International is a professional organisation of tourism leaders around the world, promoting global tourism and friendship.

Andrew Rogers represented Skål International Garden Route at the Skål South Africa Annual General Assembly (AGA) in Paarl, Western Cape.  The weekend started with an educational tour of the Afrikaans Language Monument, followed by a picnic in their grounds on the Friday evening.  On the Saturday morning the meetings started early, and feedback was provided from the recent International AGA in Berlin, Germany.  The Area Presidents of Skål South Africa also presented their reports and achievements.

The picturesque Garden Route is a natural garden of mountains, forests, fynbos and water.  Only the best advocates for this region will do, and we surely have them… Well done Skål International Garden Route!