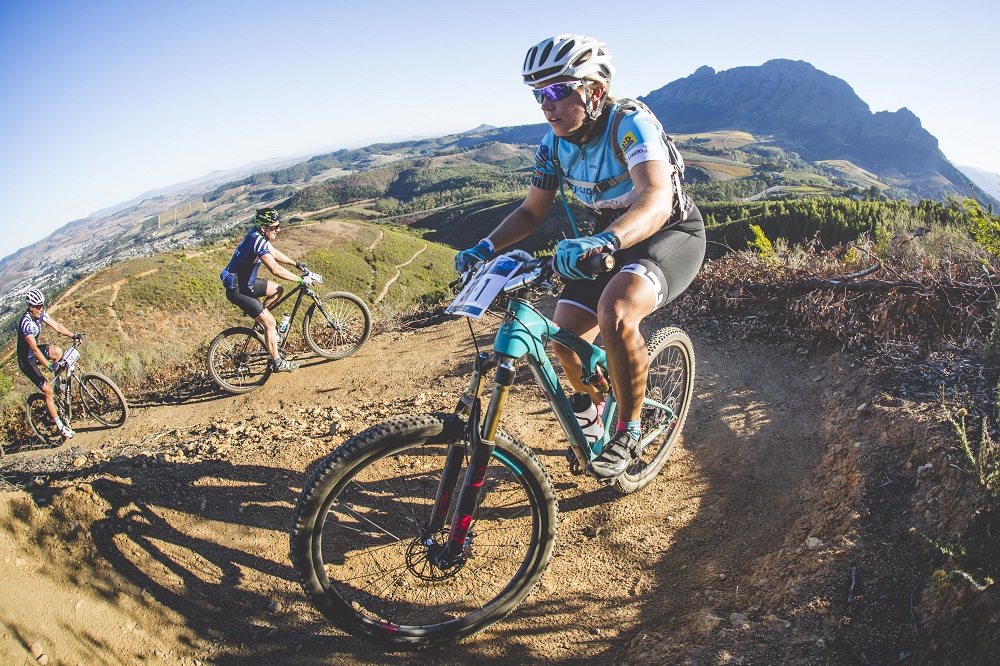 A memorable experience at a good price is what ASG Events has set out to achieve as they look forward to the Liberty Winelands Encounter next month.

Part of the Encounter series, which includes the TransCape and Waterberg, this three-day event takes place in the Cape Winelands from April 13 to 15.

Trails will cover areas adjacent to Stellenbosch, Franschhoek and Paarl.

Having already received a positive response, with the all-inclusive package virtually sold out, ASG Events acting chief executive Fritz Pienaar believes they are well placed to attract a variety of cyclists.

“This is a perfect event for riders of all levels who want to do a stage race which has an element of luxury,” he said.

“They will experience some awesome trails in one of the most popular mountain-biking regions in the country, with three days of riding which are not as difficult as many other stage races.”

Pienaar added that their target market for the event was amateur riders keen to experience a stage race.

“Our energy goes into giving them the best experience possible,” he said.

“We want the Encounter events to be seen as races for the discerning mountain biker looking for a more luxurious experience, while still providing good value for money.

“We believe it is the perfect event for couples and corporate teams.”

He said there was plenty on offer for the competitors.

“For only R12 100 for a team of two you ride some of the best trails in the country and enjoy two nights’ accommodation at the luxurious, four-star Le Franschhoek Hotel and Spa.

“All meals are included, plus a Winelands-branded Italian Ftech cycling shirt and a long sleeve shirt, as well as HIGH5 products, valued at over R2 000 per entrant.”

Pienaar added that there were still places available in the basic package, which excludes accommodation.

Route designer Johan Kriegler said they were fine-tuning the routes to ensure they suited riders across the board.

“For example, we have changed the starting venue for stage one, which used to be in Stellenbsoch,” he said.

“However, we found it was quite tough as it included the Botmaskop climb and the switchback climbs were too technical for the average Liberty Winelands rider.”

He said this year’s race would start at Zorgvliet Wine Estate at the top of Botmaskop.

Cyclists would face a combination of single-track, jeep-track and gravel roads, added Kriegler.

“Stage one, which includes the Boschendal and Franschhoek single-track sections, has about 70% gravel roads.

“The second stage starts and finishes at the Le Franschhoek Hotel and does a circular route around the Bergriver Dam – the ratio of single to gravel is about 45 to 55.

“The final stage starts at the hotel and finishes at the Nederburg Wine Estate, with plenty of open gravel roads offering ample opportunity to appreciate the scenic autumn colours of the Cape vineyards.”

Kriegler said the stage distances ranged between 45 and 55km, with a maximum of 1 600m climbing on the second stage.

CAPTION: Cyclists will face a variety of challenges when the Liberty Winelands Encounter takes place in the Western Cape from April 13 to 15. Photo: Ewald Sadie