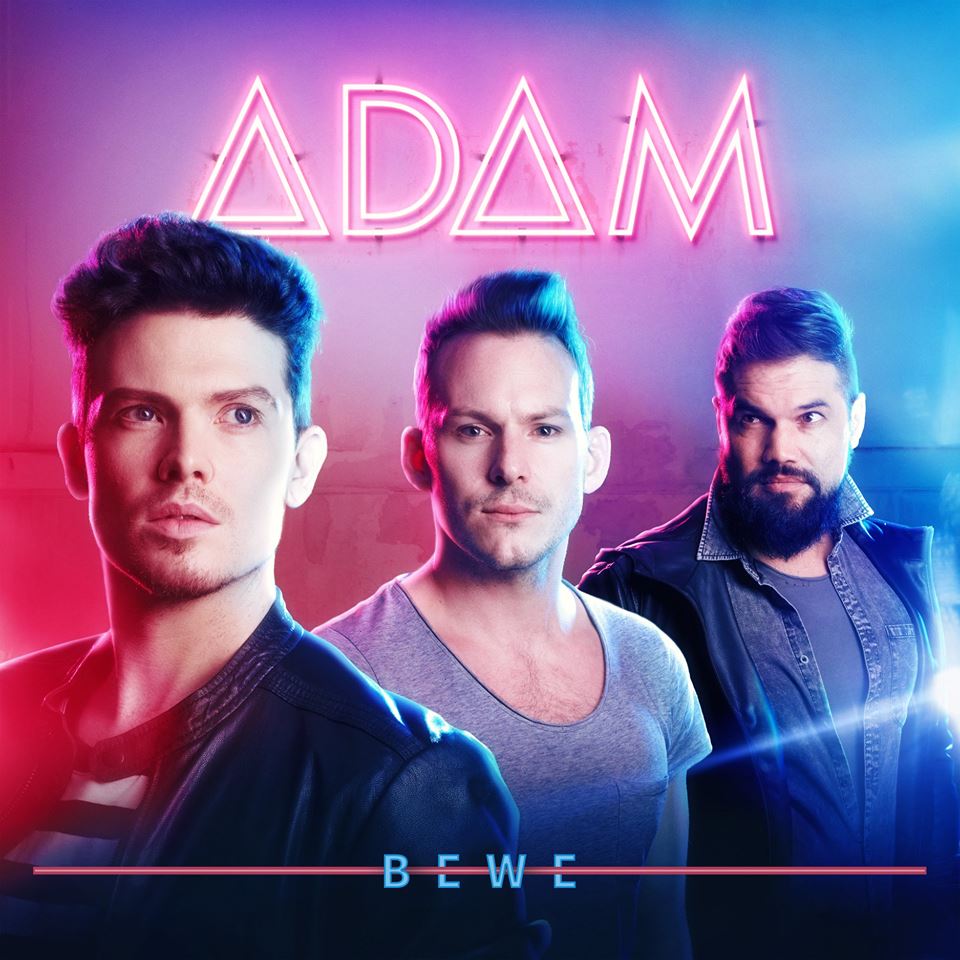 This fun tongue-in-cheek video, produced by GVR Productions’s Gerhard van Rooyen, complements the cheeky dance single, which was inspired by Hugo’s own failed attempts to meet nice girls at a bar, perfectly.

It was shot at Presleys in Pretoria and shares hilarious snippets of three guys who are flirting with three women… but there is a catch! The female characters are also portrayed by the band members… and boy do the clean up ‘nicely’.

According to Reynardt Hugo it was lots of fun to shoot the video, but it also came with challenges as each character needed special make-up and unique outfits by Suna Roberts to make it work. “It takes very long to record something like this and we were very tired, but I know people are going to love this video because the concept is brilliant, challenging and in your face. I play a weird guy who falls in love with a female character that is also me,” he says.

About the idea behind the video, Kyle Grant reveals: “The song itself inspired the idea for the music video. It is a spoof about those guys and girls in night clubs who are often trying too hard to be hot. This is definitely something everyone will be able to relate to. Although it took us a long time to get into character for each role, we had so much fun on the day. All of us portray two characters – a trashy guy and the girl he flirts with. Hugo’s male character is a typical macho man and the girl is very desperate. Reynardt’s male character is a bit retarded, while the female he plays is quite the lady. I play the most zef bloke you can imagine and my lady character is feisty and not easily impressed.”

SÊ MY was the first single to be released off the SAMA and Ghoema acclaimed music group’s latest album, BEWE, which will be available in music stores and online from today, 23 March 2018. The track, written by Reynardt, Hugo and Vaughan Gardiner, has been very well received since its release and is already featuring on the music charts of several of the country’s biggest radio stations. “The single is tongue-in-cheek and fun to perform. It is the first time that we have a song that is both playful and humorous and we are very excited about it,” shares Hugo.

It is easy to understand why ADAM is so popular in the Afrikaans entertainment industry. This musical trio has the unique ability to soulfully combine beautiful lyrics and captivating melodies with their distinctively unique style and deliver it to listeners in perfect harmony.

BEWE boasts eleven brand new songs as well as new renditions of old crowd favourites and is a mixture of upbeat dance tracks and heartfelt ballads. The latest batch of original songs were written by Hugo Ludik, Reynardt Hugo, Vaughan Gardiner and Nerine Gardiner. It also features a duet, Kalmeer, with Kyle’s wife which promises to satisfy even the most critical of ears.

“The theme of our new pop album is emotional patriotism. It’s like looking through the lens of someone who is proud to be South African. We sing about our beautiful women, our beautiful country and our history and future,” says Kyle Grant. “We decided to  spoil listeners with eleven brand new tracks and some of our older songs they are familiar with. There is also a definite growth in ADAM’s style and a new level of maturity in our music,” adds Reynardt.

ADAM has been making waves in the Afrikaans Music Industry since 2010 and have produced several gold status albums and numerous radio hits, including Sal Oorlog Vir Jou Maak and Hoogtevrees.

Their previous album, Hoogtevrees, won two Ghoema Awards in 2017 (Group of the Year and Best Album by a Group or Duo) and a SAMA Award for Best Pop Album. The titular track, written by Hugo and Reynardt, topped the music charts of some of the biggest radio stations in the country.

The guys from ADAM still have many dreams and aspirations for the future, and always strive to improve and reinvent themselves with each new project they take on. Not only is BEWE proof of how much they have grown as artists, but it is also a collectable without which no music lover’s collection would ever be complete.

The album is also available from today on iTunes  https://itunes.apple.com/za/album/bewe/1351236224 and in music stores nationwide!

The official album launch will be held on 6 April 2018 with a special show at the popular music venue, Weiveld, in Pretoria.