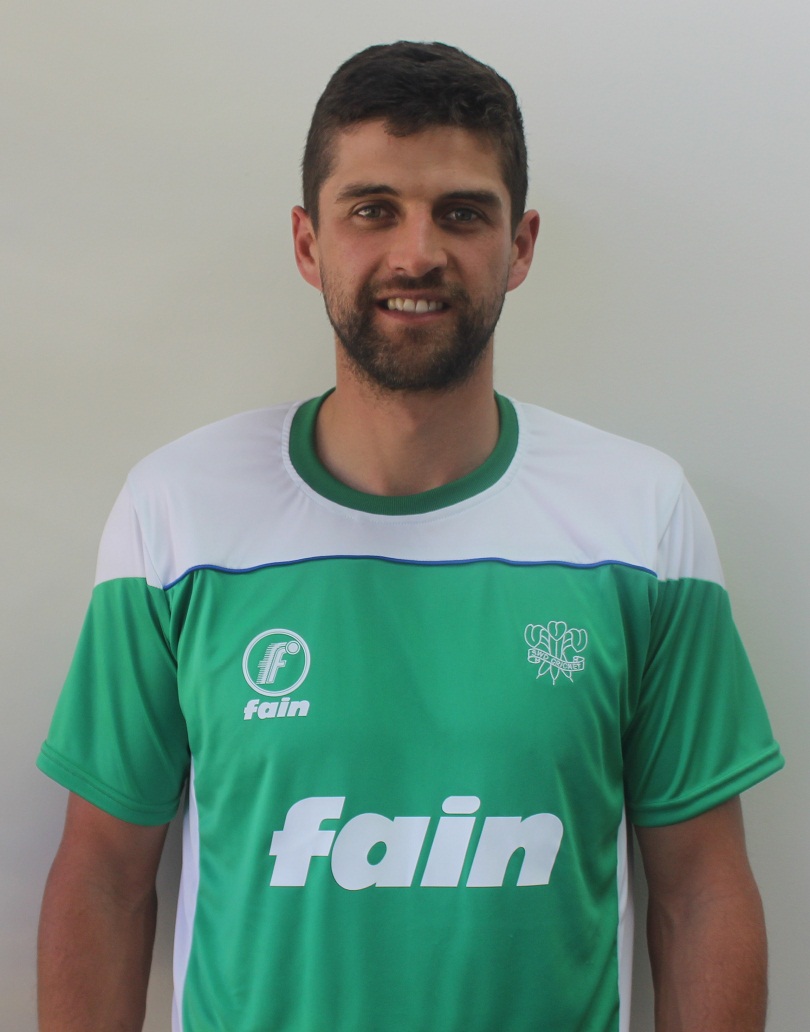 The SWD cricket team had a disappointing end to their campaign for the 2017/18 season when they lost both the Sunfoil Series Three day match as well as the Limited over against Western Province the past weekend.  The matches were played at Western Province Cricket Club in Cape Town.

Western Province, who had a lead of 105 runs on the first innings, made 173/6 in their second innings – setting SWD a target of 279.  For SWD, Glenton Stuurman bagged 3/69.  The run chase of SWD was a huge disappointment as they were dismissed for only 109 – with again only Pienaar (43) and Kotze (45) who made double figures.  Cowan (4/30) was again impressive with the ball to secure Western Province a 169 runs victory.

In the limited over match Western Province, who batted first, scored 260/6 in their allotted 50 overs with Jason Smit (77) and George Linde (50) the main contributors.  Glenton Stuurman (2/31 in 10 overs) was the pick of the SWD bowlers.  SWD had a dream start in their run chase and with their score at 186/3 (in the 29th over) a victory was in reach.  Matthew Kleinveldt (3/16) caused a collapse in the middle order before SWD were disappointingly bowled out for 233 (in the 44th over) as Western Province won by 17 runs.  For SWD Neil Horbuckle (48), Hanno Kotze (30), Letlotle Sesele (52) and Jean du Plessis (41) were the main contributors with the bat.

In the Three Day competition SWD ended at 117 points in Pool A – finishing 6th out of 7 teams.  Obus Pienaar topped the averages with an impressive average of 101 – scoring 909 runs with 4 hundreds and four fifties.  Hanno Kotze finish 13th on the batting averages (660 runs at an average of 50.76).  In the Limited over competition SWD finished 4th (out of 7 teams) in Pool A with five victories in ten matches.