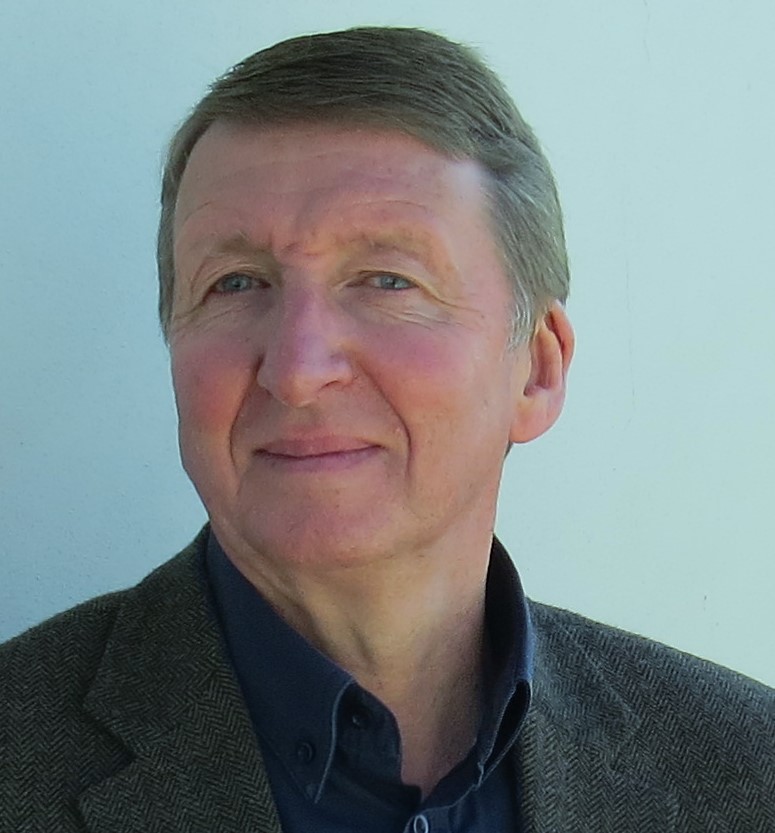 Brian Joss – The overriding theme throughout the successful NADA/Sewells-MSXI conference, held at the Kyalami Convention Centre recently, was the need for the retail motor industry to accept they must make drastic changes to the way they do business if they are to remain viable in the future.

John Templeton, Market Head Operations at Sewells-MSX International South Africa, says that most major, local dealerships have the benefit of a solid foundation as they face the future. He said they are generally financially robust and operate in a mature economic segment with an established supply chain, while there is still a strong entrepreneurial spirit across this sector.

However, even now, motor retailers are facing challenges in the form of high levels of human resource attrition, the need for rapid transformation in terms of staffing (Economic Black Empowerment) and the threats posed to the traditionalist retail model by on-line operations such as Autotrader, Gumtree, Cars.co.za and We Sell/Buy Cars.

Templeton stressed the need for dealer management to build staff loyalty and to encourage long service as there are, reputedly, many people in the local motor industry who are changing jobs on an annual basis. The Sewells-MSXI Market Head Operations says that in his dealings with the OEMs around the country they are quoting as many as 60% of staff changing each year.

“Significant staff turnover is not only disruptive, but also expensive as one has to look for replacements and train them which results in delays before that person is fully productive,” explained Templeton.

Then there are what Templeton calls the new building blocks, which include changing trends in mobility attracting new players such as Uber, while another trend is the option of alternative vehicle ownership, such as car-sharing, as well as alternative financing solutions offered by the OEMs and the necessity for dealer efficiencies to improve and streamline markedly in terms of processes and operations in general.

Looking further into the future, Templeton says other disruptors that motor dealers will face include the evolution of technology which is already seeing further extensions in service intervals, the probable arrival of Right to Repair in some form, more alternative vehicle financing options with the arrival of new banks, including Discovery, and the possible spread of a changing retail model such as that being driven by Mercedes-Benz, where the OEM holds stock.