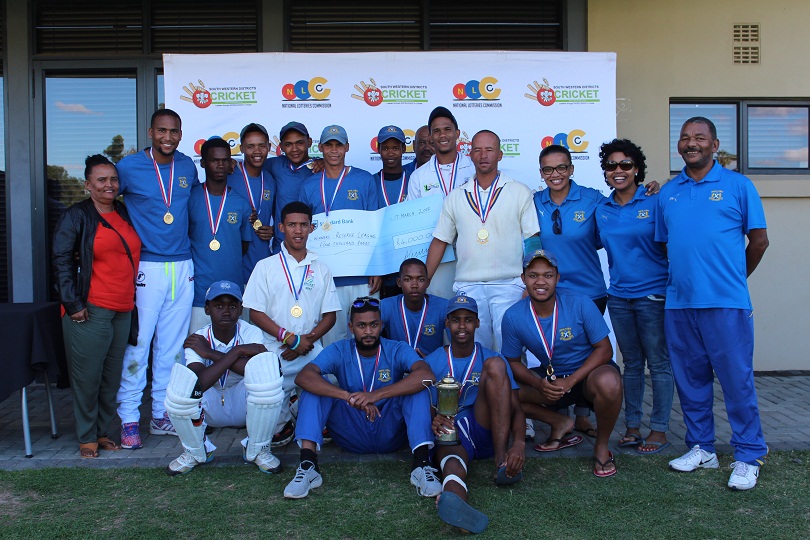 Union Stars ‘B’ retained the Reserve League title in the SWD League competition when they defeated George ‘B’ by 4 wickets in the Promotion league final that was played at the REC Ground.

George were dismissed for a modest 112 runs but Union Stars had to work hard to reach the winning target (115/6) in the 40th over.

Both teams advanced to the final with semi-final victories over the respective C teams of the same opposite clubs.

Union Stars B vs George B

Union Stars B won by 4 wickets