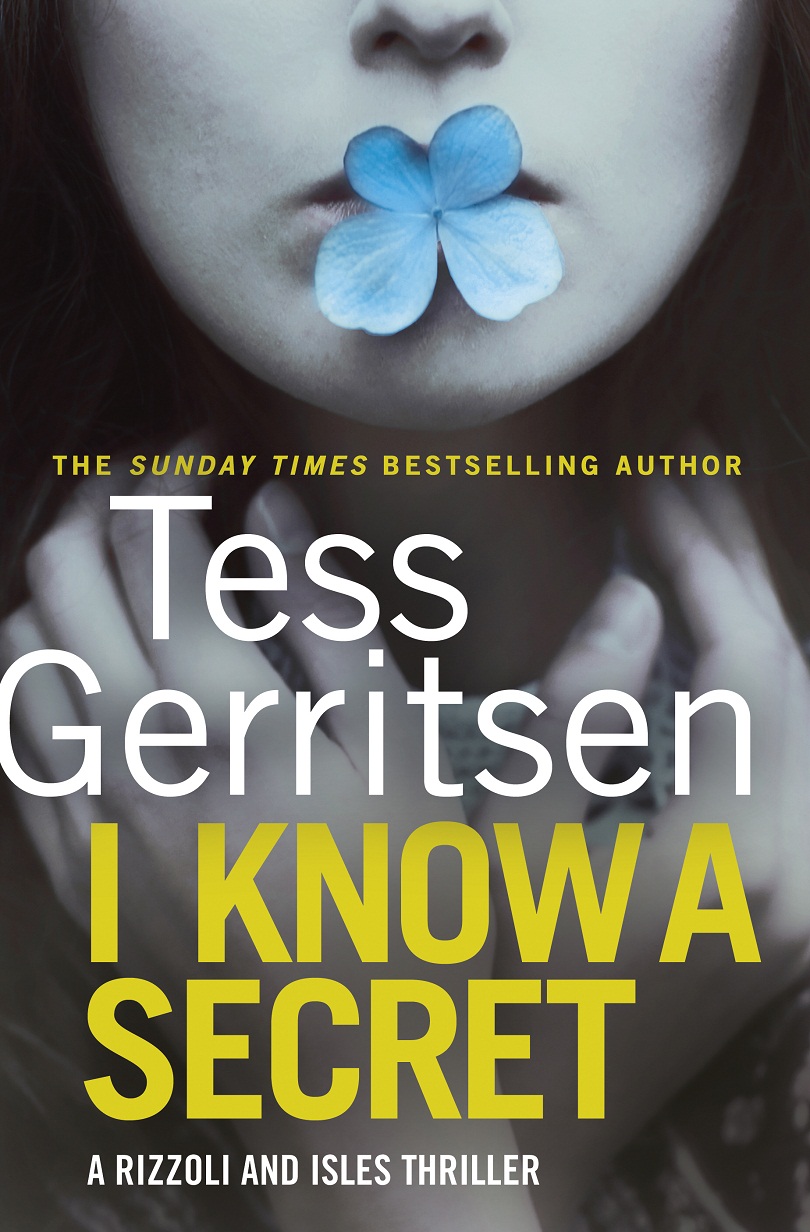 The Boston team of homicide detective Jane Rizzoli and forensic pathologist Dr Maura Isles are back in action after a four-year hiatus when their last adventure, Die Again, the 11th in the series, took them to southern Africa, specifically Botswana and to South Africa, when Jane had to track down the sole survivor of a safari, who would lead her to the killer responsible for a series of murders.

Now the pair are on the hunt for another serial killer who has a penchant for saints.

A woman is burned to death; a man’s body is shot through with arrows; and Cassandra Coyle, an independent maker of horror films has her eyes gouged out. The cases seem unconnected but Jane is convinced they are related and Maura is trying to figure out what killed the victims. Without giving away too much the dead are linked to the infamous Apple Tree Day Care abuse scandal that made headlines 20 years earlier.

When a fourth person connected to the case disappears Rizzoli learns who the next victim is going to be and she has her hands full trying to protect the cool and collected Holly Devine, who knows the killer is coming for her next, but refuses to say why.  The key that unlocks the mystery is in the horror film that Coyne was making before she was killed.  The trail leads to the Stanek family who were convicted of child abuse. Their son, Martin, who drove the school bus, was accused of killing Lizzie DiPalma and jailed for 20 years, has been released and he becomes the prime suspect.

Rizzoli and Isles are not the only ones seeking the truth. Journalist Bonnie Sandridge is also looking for justice for the Stanek family for reasons of her own. Most of the characters that have featured in previous Rizzoli and Isles thrillers are back in I Know A Secret.  Isles’s murderous mother, Amalthea Lank, the monster that haunts the pathologist’s dreams is behind bars and dying of a terminal disease.

Isles also gets a second chance with the Catholic priest, Daniel Bishop, when Rizzoli consults him over the “saintly” murders. Isles and Bishop kept their affair secret for months but Isles dumped him when he chose the church instead of her. Angela, Rizzoli’s mother is also planning to walk out on her husband, Frank Snr, on Christmas Eve, in to the arms of Vince Korsak, a retired cop for whom she has more than a soft spot.

I Know A Secret has numerous twists and turns and in Gerritsen’s trademark style will keep you guessing until the killer is unmasked in an unexpected and bloody climax. If you’re not a Rizzoli and Isles fan, I Know A Secret, will make you one.