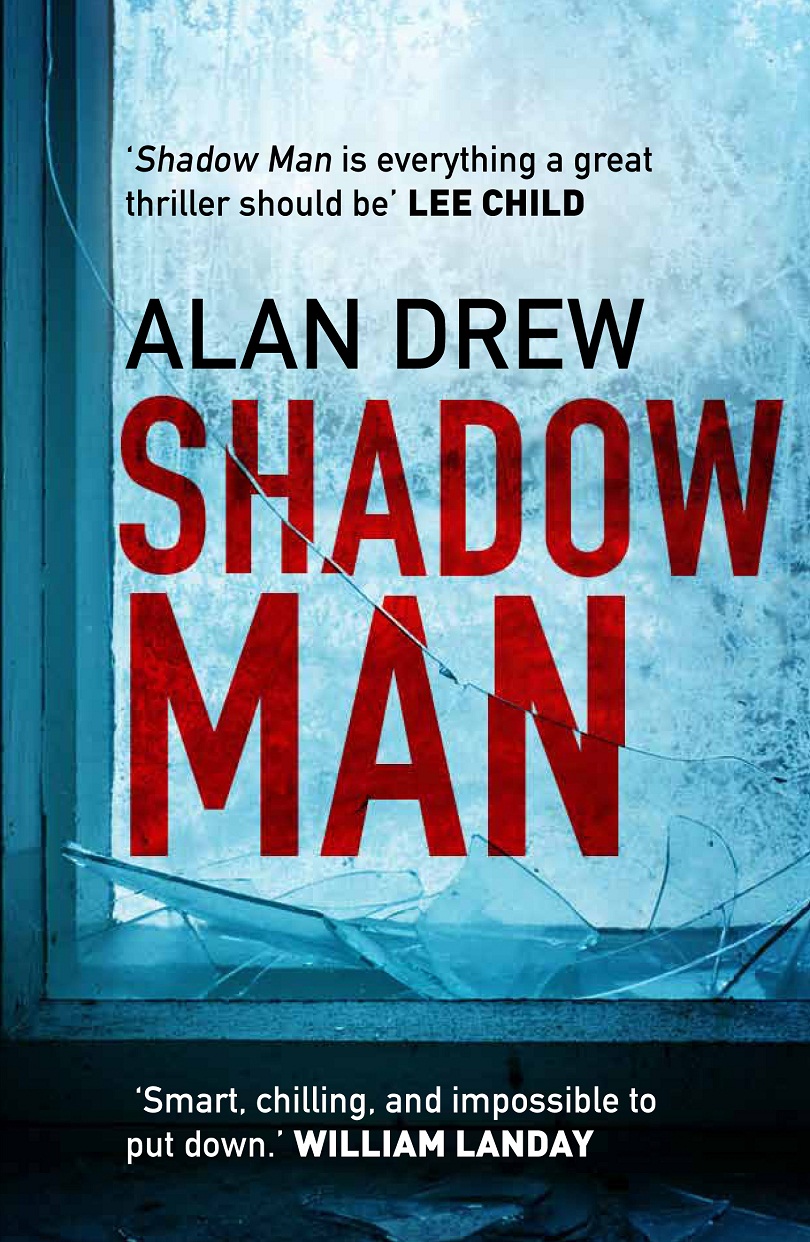 Shadow Man digs deep in to the black heart of small-time suburbia in America uncovering things that people want covered up.

At the centre is Detective Benjamin “Ben” Wade who returns from Los Angeles for a quiet life in Rancho Santa Elena, a  peaceful town in California, where he grew up. But life doesn’t go according to plan: his marriage to Rachel has already broken down irretrievably and he is concerned for the welfare of his daughter, Emma, a teenager growing up fast.

The illusion of peace is shattered when residents find themselves living in fear of a serial killer who enters the houses through doors and windows, strangling women.

Then the body of a teenage Mexican boy, later identified as Lucero Vega, is found dead with a bullet wound in his head, they chalk it down to  suicide. However, Ben is unconvinced; that there’s more to it than meets the eye. When he learns that Lucero was a member of the school’s swimming team and his coach is Lewis Wakeland, the same man that coached him to stardom he has to revisit his adolescent past and a secret that he has kept bottled up inside for all these years.  While the killer spreads fear and loathing through Santa Elena Ben has to wrestle with his demons. And his tangled involvement with medical examiner, Natasha Bettencourt, doesn’t make things easier, especially when she finds out his secret. While Ben is chasing down the serial killer he also finds other students linked to Wakeland.

Shadow Man is compelling reading. Set in the 80s it shines a light on issues that were taboo then, in suburban America.  The characters are fully fleshed out and you even have sympathy for the serial killer who was locked in a basement for years and abused. The killer’s description of his childhood and his thoughts at the start of each chapter did hamper the story flow. Shadow Man is an engrossing novel that will keep you reading until the last shot has been fired and you learn how Ben finally slays his demons. It’s a cleverly written thriller that is so much more than a hunt for a serial killer.