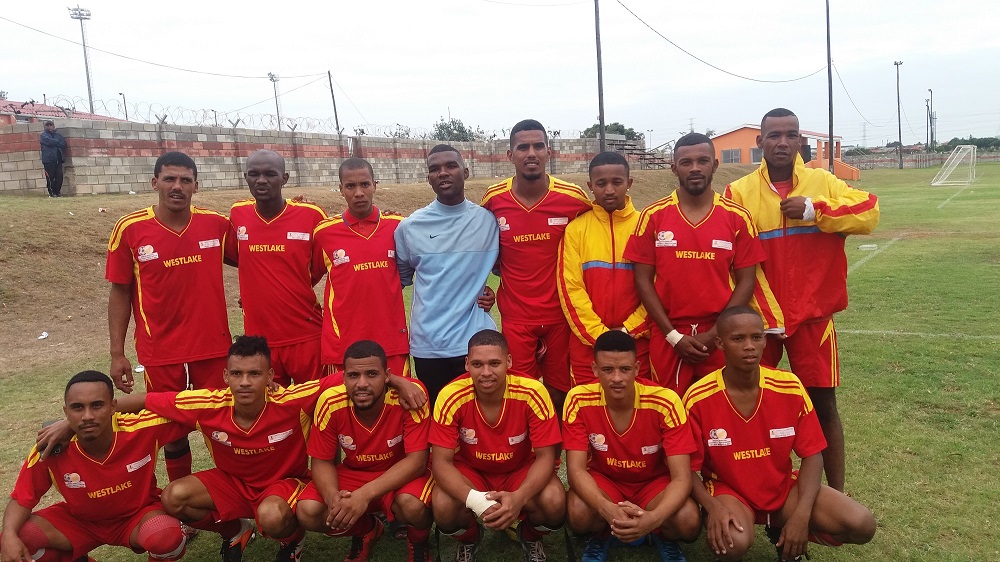 Local bragging rights will be up for grabs when a wide cross-section of Nelson Mandela Bay clubs compete in the popular Nafa SPAR Soccer Festival in Gelvandale, starting tomorrow.

Media liaison officer Vincent Heynes said the tournament, now in its 45th year, remained as popular as ever, with a full complement of teams having entered from the U10s to the senior category.

Sibanye Electrical will be back to defend their title and Heynes said the organisers believed it would be another high-quality competition over the four days.

“There is massive interest from local teams to compete in this festival which has always been a highlight on the calendar,” he said.

“Port Elizabeth Football Association runners-up NMU will be among the participating teams and all local clubs really make a big effort to be part of the tournament.

“The teams are entered on merit and by invitation. With a full complement of junior divisions, interest in the event will be at an all-time high because they always attract plenty of support.”

This year, Heynes said, they had not invited any visiting teams, preferring to give the local clubs a chance to show their credentials.

“Local teams are always well supported and it tends to generate an enthusiastic atmosphere.

“With Sibanye Electrical winning the title in their first appearance last year, we believe it will be very competitive as their rivals try to claim the title.”

Besides the senior division, the organisers will be hosting teams in age-groups from U10 to U20.

In an interesting development, representatives from La Liga [the national Spanish league] will attend the festival for the first time.

“They will hand out soccer balls to every junior player, along with other memorabilia,” said Heynes.

“They will be here for the duration of the event and are very keen to become further involved in junior development.”

He added that the festival would have an extravaganza of activities at the official opening tomorrow night, including a ride-past by the WINGS Biker club, marching bands from numerous schools and a fireworks display.

This will take place at Gelvandale Stadium, while the matches will be played at the Gelvandale sports fields in Stanford Road.

The tournament will come to a conclusion on Monday, with the main final scheduled for 3pm.

Heynes paid tribute to SPAR’s role as the title sponsor for the third year.

“Their contribution has been excellent and is largely responsible for the success of the event,” he said.

“Since SPAR’s involvement the event has been rebranded as an Easter Soccer Festival as opposed to being a tournament.

“The reason for this is that this is a family event and it includes entertainment for all family members, besides the soccer.”

CAPTION: Champions in 2016, Westlake will be keen to regain the title in the SPAR Nafa Easter Soccer Festival when the tournament is played in Gelvandale, Port Elizabeth, this weekend. Photo: Supplied