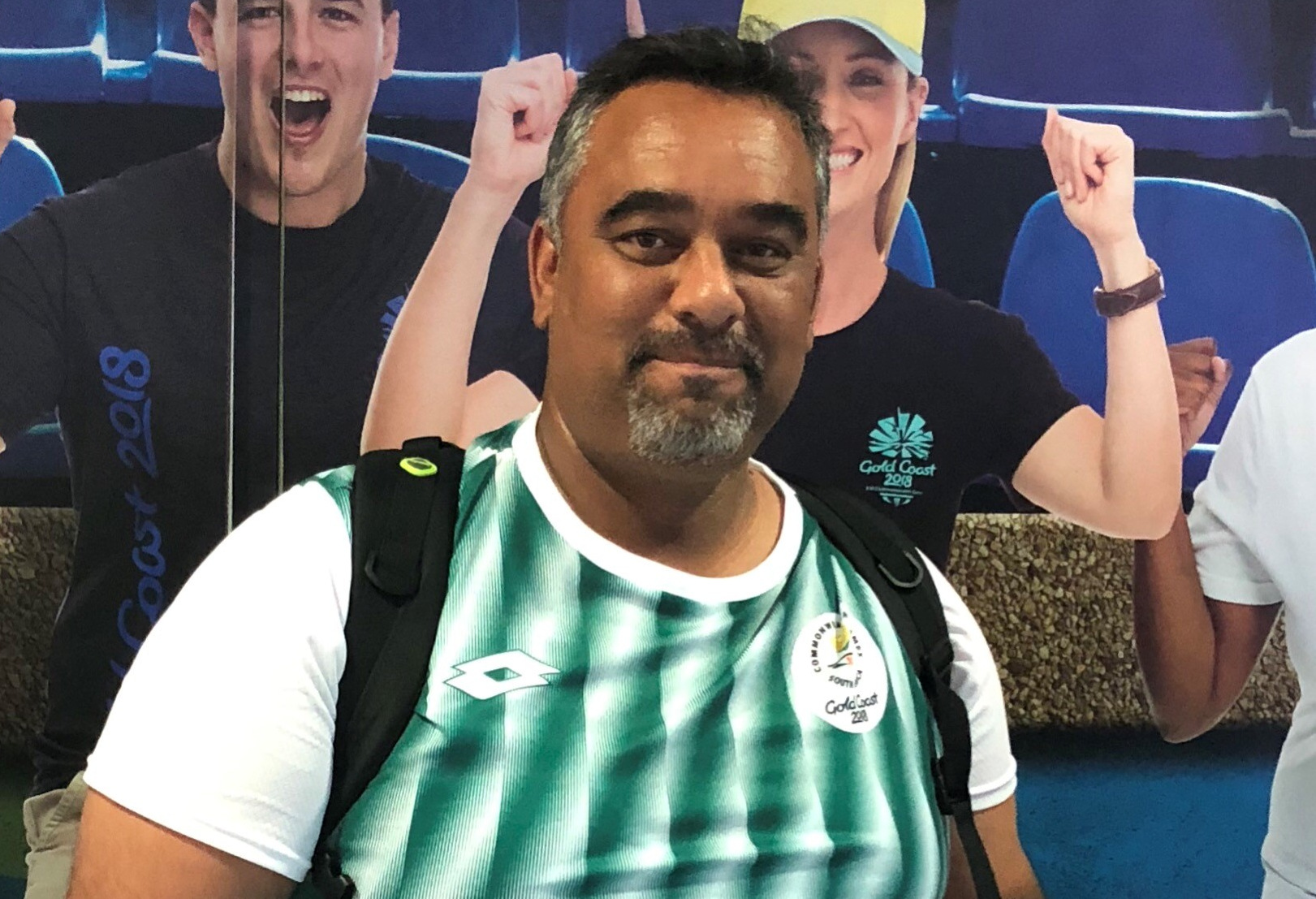 Madibaz hockey manager and coach Cheslyn Gie is looking forward to one of the highlights of his career when the Commonwealth Games begin in Australia on Thursday.

Taking place on the Gold Coast, the four-yearly sporting extravaganza will see the South Africa men’s hockey team competing against some of the world’s superpowers, with a place in the top eight as their goal.

As has been the case for much of the past year, Gie has been serving as assistant coach and in Australia he will be working with newly appointed head coach Mark Hopkins.

Having made his national coaching debut in the international Summer Series in South Africa last year, Gie was also involved in the World League semifinals in Johannesburg and the African Cup of Nations in Egypt during 2017.

“It is not a permanent appointment,” said Gie before his departure for Australia, “but I will again be involved this year, ending with the World Cup in India in November-December.

“Attending the Commonwealth Games is really a major step forward for me as this will be the biggest stage in which I have been involved.

“I am really looking forward to the experience of competing in such a prestigious event as this.”

With the squad having had extensive preparations through three training camps, plus several warm-up games in Australia, Gie said they were prepared to give a good account of themselves.

“The bottom line is that we want to finish in the top eight, but we know it is going to be a really tough challenge.

“When you have teams such as India and Australia in the competition, you realise what you are up against, but we are excited about this opportunity.”

Gie said there were a few senior members in the squad, but it was largely made up of young, talented players who would be keen to prove a point.

“This is a real chance to show what we can do and a good performance here will be a major boost for the World Cup later this year,” he added.

Australia are the leading side in South Africa’s pool, which also includes New Zealand, Scotland and Canada.

The South Africans will play their first match against Scotland on Thursday.

CAPTION: Madibaz Sport hockey manager Cheslyn Gie is the assistant coach of the South African team to compete in the Commonwealth Games in Australia, starting on Thursday. Photo: Supplied