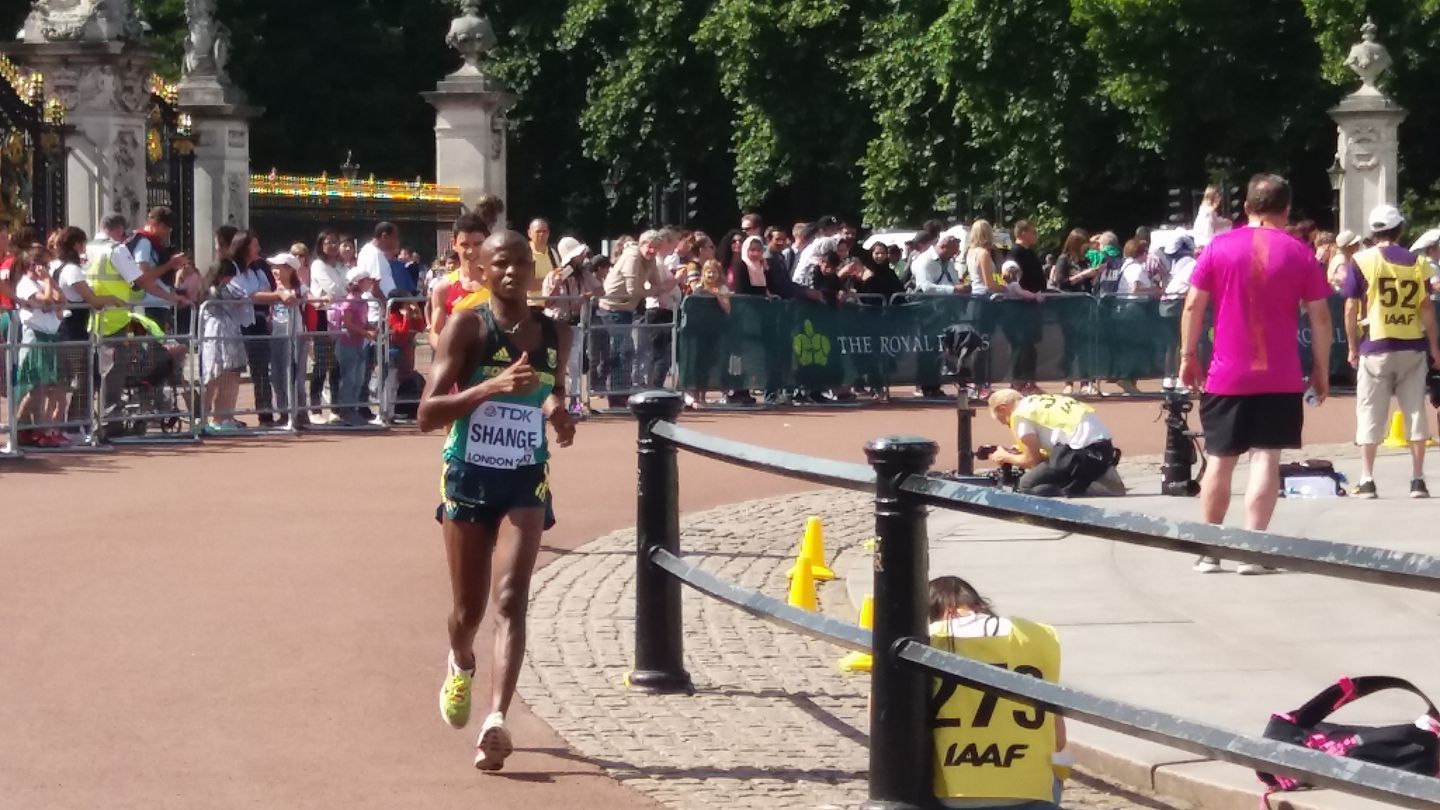 National record holders Lebogang Shange and Anel Oosthuizen will spearhead a nine-member South African team to the IAAF World Race Walking Team Championships which will be held in Taicang, China between 5-6 May 2018.

Shange, who finished fourth at the IAAF World Championships in London, England last year has been included in a four-member squad for the 20km Senior Men race, which also features national champion Wayne Snyman, Sizwe Ndebele and Tebatso Mashinbyi.

While Oosthuizen will be the only SA representative in the 20km Senior Women race, national champion Natalie le Roux will contest the 50km Women event.

Three junior athletes have been included in the team for the Under-20 Men 10km Race and Athletics South Africa has confirmed that any individuals who perform well at the three-day ASA U-18 and U-20 Championships in Paarl this week (5-7 April) could be added to the race walking national squad.