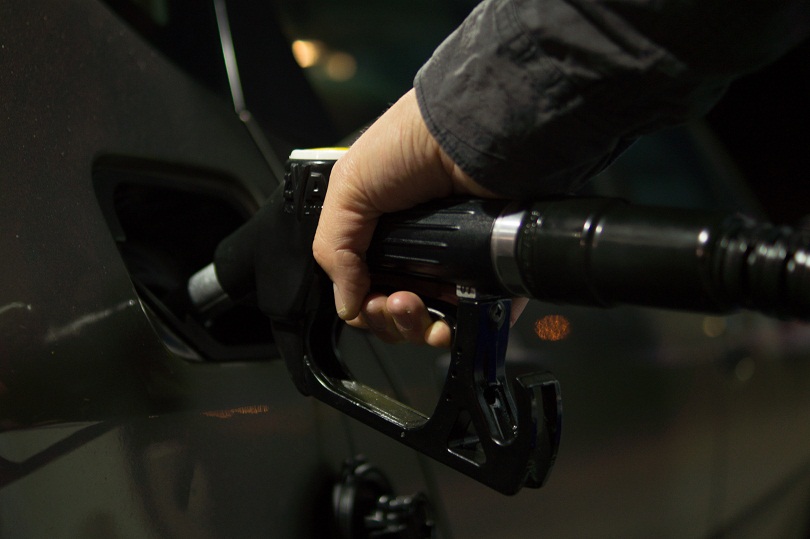 The General Fuel Levy is charged for every litre of fuel sold. In 2017, this levy went up by 30c. Since April 4, national fuel levies have gone up by 52c a litre, with the total general fuel levy and RAF levy stand at R5.30 per litre.

“These taxes form part of general taxes and will not necessarily be applied to improving roads as many consumers assume,” says Jeff Osborne, Head of Gumtree Auto. “The RAF tax goes to the Road Accident Fund and is used for compensation of accident victims. This levy is set by the Treasury and the RAF will request an increase based on its calculation of costs for the coming year. In other words, the bulk of the pump price is pure tax.”

South Africans are currently facing a higher fuel levy following the March budget speech, while Western Cape motorists may also be subject to an additional, provincial fuel levy in the near future.

The levy stays the same all year, but the price of fuel is adjusted monthly, influenced by international fuel prices and the rand-US Dollar exchange rate. “The BFP, or Basic Fuel price, is based on costs associated with shipping fuel to South Africa, including transport, insurance, storage, wharfage etc. That is why there is a difference between coastal and inland petrol prices – there is an additional cost to transport fuel inland. Added to those fees are retail margins and secondary storage costs.”

Fuel levies are designed to target consumers with bigger pockets, but in most cases the poor are affected the most, says Osborne. “Modern cars are more fuel efficient, so ironically, new car owners don’t feel the pinch.

Older model cars and individuals that make use of public transport usually bear the brunt of a levy increase.”

South Africa does not have the most expensive fuel in the world but ranks in the top ten of most expensive places to fill up relative to monthly income. “The average South African can spend up to a quarter of the average daily wage on fuel and transport, whereas this number can climb up as high 80% in countries like India,” says Osborne.

“We can’t eliminate these taxes and have to factor the cost of filling up in when buying a new car and determining its affordability. If you are able to, avoid peak traffic, work remotely and share the expense of your daily commute with a co-worker.”