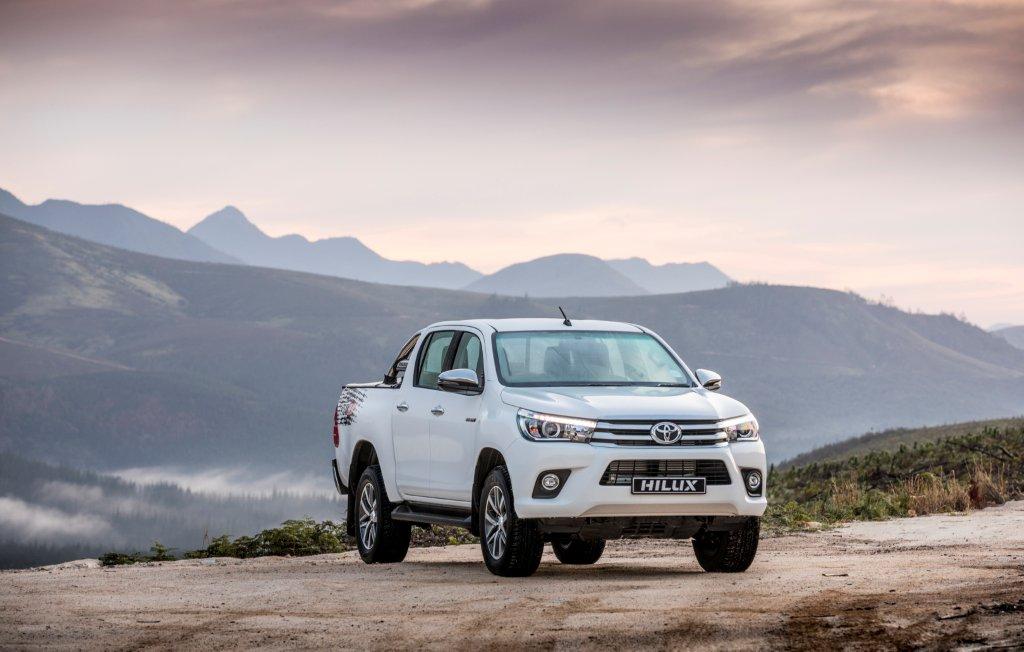 Brian Joss – Toyota has continued its sales success in the local market with Hilux firmly cementing its position as South Africa’s favourite to date.

The Hilux – registering a total of 3 825 units in March – outsold its closest competitor by more than a 1 000 units. It ended 1 072 units above its nearest arrival in the closely contested local LCV market. The Hilux – assisted by other strong sales from the Quantum (1 540), Land Cruiser pickup (262) and Dyna (104) – catapulted Toyota to the top of the local LCV segment with a total of 5 746 units sold.

Sales in the passenger segment were also commendable, courtesy of a respectable total of 5 261 units sold. Stand-out performances can be attributed to SA’s best-selling SUV Fortuner (1 274), the trio of Corolla/Auris/Quest (1 189), Yaris (664), RAV4 (463) and Avanza (425). While the Fortuner continues its runaway success, luxury SUVs also fared well with Land Cruiser 200 selling 136 units, Prado 119 and Lexus NX and LX recording sales of 44 and 25, respectively.

Truck division Hino has established itself as a favourite in the MCV segment, and is leading this category with 234 units sold in March – courtesy of the popular 300 Series. The Hino 500 Series represented  Toyota well in both the Heavy and Extra Heavy Commercial Vehicle segments, with sales of 101 and 36 respectively. Hino achieved a 15.7% share of the commercial vehicle market, bolstered by the Hino 300’s 32.4% share in the MCV segment and the Hino 500’s 22.4% share in the HCV segment.

With all segment figures put together, Toyota amassed a total of 11 380 units sold out of the industry total of 49 233. Toyota sales figures in March translated into a market share of 23.1%.

Senior Vice President of Sales and Marketing Calvyn Hamman says: “We celebrate the remarkable vehicle sales in March, but remain cautious as they could have been boosted by consumer prudence ahead of the April VAT increase. The latter, combined with renewed consumer confidence and reduced repo rate, could have also accentuated for March sales. Of course, we can’t overlook the strength of our dealer network. We are truly indebted to our dealers across the country as well as all the Toyota employees who keep us in the lead month after month.”

The National Association of Automobile Manufacturers of South Africa (Naamsa) observes that new vehicle sales have recorded their highest monthly total in 2018 with aggregate domestic sales at 49 233 units improving by 535 units or 1.1% from the 48 698 vehicles sold in March last year.

CAPTION: The Hilux: puts Toyota at the top of the LCV segment. Picture: Motorpress