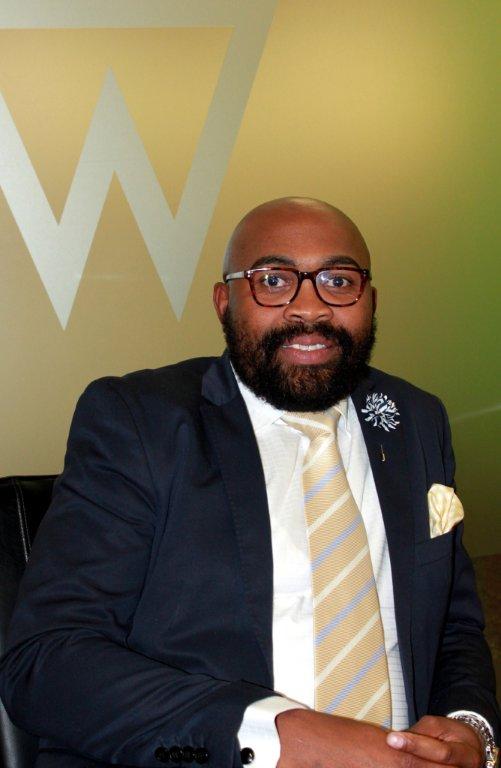 Brian Joss – Despite fewer selling days in March due to public holidays, the new vehicle industry made an upward swing, with a total of 49 233 new vehicles sold reflecting a growth of 1.1% year on year.

Aggregated sales data from the National Association of Automobile Manufacturers of South Africa (Naamsa) show passenger car sales through the dealer channel contributing to the bulk of growth with an 8.8% increase when compared to the same month last year. “Following the budget speech indicating an increase in VAT and ad valorem tax from 1 April, it is our view that consumers opted to avoid the increases these factors will have on vehicle purchase prices. These, combined with the renewed consumer and business confidence, and a reduction in the repo rate contributed to the growth in the passenger car segment,” said Ghana Msibi, WesBank’s Executive Head for Sales and Marketing.

While light commercial vehicle sales increased through the dealer channel (up 1.3%), the segment declined by 2.3% overall. Rental sales were down 14.9%, not unexpected given the continued impact of the draught on the tourism industry in the Western Cape.

WesBank doesn’t anticipate the same aggressive market behavior in the retail environment for the remainder of the year. “We still expect a growth of around 3% for the dealer segment for 2018, and market sales should normalise going forward,” said Msibi.