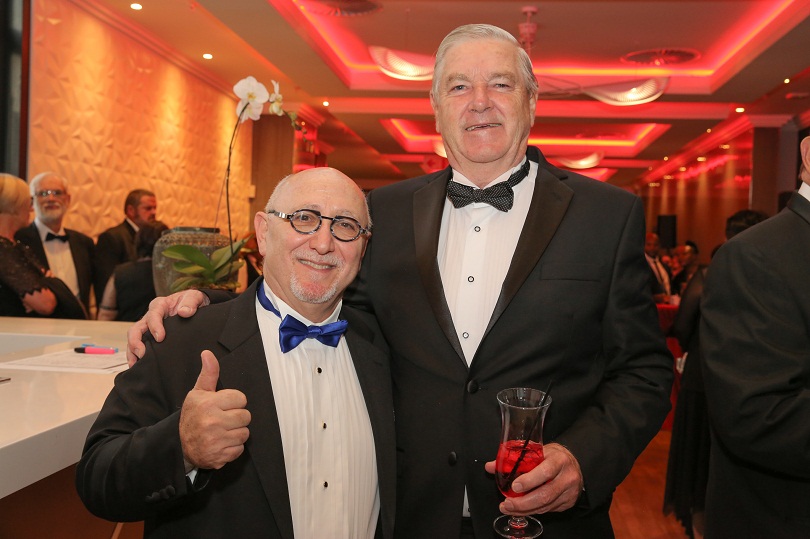 “The golden age of timeshare is ahead of us, not behind us,” was the message from Howard Nusbaum, President and CEO of the American Resort Development Association (ARDA), during a recent visit to South Africa to address the industry’s esteemed 30th annual RCI OSCAS Gala Awards.

He said that 2017 was a strong year for the global timeshare industry, which today spans the globe with 5 491 resorts and over 20 million timeshare owners. Nusbaum added that $19,7 billion was earned in revenue and that the industry contributed a notable $147 billion to the worldwide economy. “By traveling to these resorts, holidaymakers make a positive impact on the global economy by supporting nearly 1.3 million jobs, making timeshare a true backbone to many local communities,” he explained.

This is especially the case in South Africa where the timeshare industry (also referred to as shared vacation ownership) generates employment for around 27 000 people and contributes billions of rand to the GDP, according to a Grant Thornton survey undertaken by the Vacation Ownership Association of Southern Africa (VOASA).

To keep energizing the timeshare industry, Nusbaum said that ARDA – together with VOASA and other leaders of timeshare associations in Canada, Europe & Middle East, Latin America and Australia – has formed the Global Alliance for Timeshare Excellence (GATE). Through global networking, he believes that local markets and consumers will benefit from information sharing and cross-border business relationships.

Commenting on regulatory control, Nusbaum said that regulatory improvements are directly tied to the industry’s success and that many challenges and opportunities have been faced in the US and elsewhere around the world.

“From a growth perspective and paths of opportunity, regulatory regime has done more for consumers’ confidence and safety, which has in turn fostered a more robust timeshare industry and formed the hinge around which the industry has turned for the better. I believe that the South African market has the best flexible products, vacation experiences and human resources to make the changes necessary for a successful future and we are looking to South Africa for great things to come,” concluded Nusbaum.

Find out more about this story at www.voasa.co.za

CAPTION – Pictured at the RCI OSCAS Gala Awards:  Howard Nusbaum, the President and CEO of the American Resort Development Association (left) and Tony Ridl, the Chairman of the Vacation Ownership Association of Southern Africa.