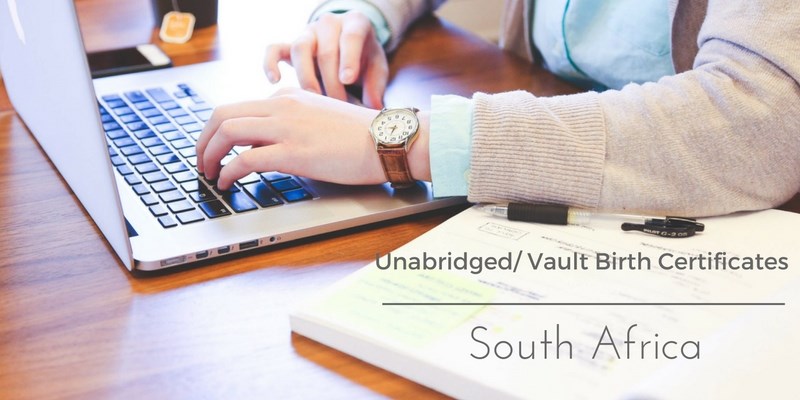 The trials and tribulations of the unabridged birth certificate regulation in South Africa continue to dog the tourism industry, with service providers, stakeholders – and with greater force, tourists themselves – becoming more aggressively vocal about the negative impact that the requirement is having on the inbound tourism industry.

The regulation was activated in 2015 with the aim of confronting child trafficking in South Africa, yet has delivered no substantiated evidence in its three years of operation that it has achieved this. Instead, the ‘unintended consequences’ of a “R7.5b loss to the tourism economy and a decrease of about 600 000 tourists” to the country have wracked the local tourism industry.

“It is absurd in the extreme,” says CEO of the Southern Africa Tourism Services Association (SATSA), David Frost. “Such a regulation cannot control something as heinous as child trafficking – criminals of this nature won’t use legal means to move children out of the country, so how can a check-point at an airport be effective?”

A recent survey released by Travelstart, which looked at the effects of the unabridged birth certificate legislation on tourism from February 12 2018 to March 12 2018, said that experts believe the policy has not been effective in combatting the reason it was implemented – child trafficking – citing: “Real human traffickers don’t follow legitimate and documented methods of travel but cross the border in illegitimate and clandestine circumstances. Therefore so-called ‘innocent’ people may be on the receiving end of regulations intended to target human traffickers.”

And these innocent people – tourists wanting to visit our country – are cutting South Africa out of their travel itineraries because the administration and costs of acquiring the unabridged birth certificates outweigh the desire to visit the country. An incident was recently observed by a local industry stakeholder of a German mother wishing to visit South Africa with her two children who, upon finding out she had to pay €200 and take three days leave from work to acquire the relevant documentation, decided to scrap the country from her itinerary.

“One has to wonder at the logic of being the only country in the world that has implemented such legislation. A good legislative decision is generally one that is applauded and supported by game players in the global industry. Yet South Africa stands alone in its unabridged birth certificate endeavour,” says Frost.

And as frustrating as it is for South Africans travelling out of the county to obtain these certificates, it is clearly more so for tourists wishing to visit the country.

And the airlines are taking the brunt of upholding the legislative requirement. “Many airlines have been battling with this since May 2015, when the legislation came into effect,” says Chris Zweigenthal, CEO of the Airlines Association of Southern Africa (AASA). “The aviation industry has never supported this regulation and is still on the receiving end of angry travellers whom the airline agents often can’t check-in owing to incorrect documentation.” Frost concurs, pointing out that child trafficking abroad is addressed by a strong union of national security authorities, government, and police. “Overseas you see a sophisticated collaborative policing instrument; and what do we have here in South Africa? Check-in staff who are not adequately trained to manage child trafficking incidents.”

Zweigenthal continues that despite actioning what Government has mandated, the industry has not been provided with any evidence that the regulation has curbed child trafficking. “Child traffickers are criminals, and will do it any way they can.”

The airline industry has participated in discussions with the Department of Tourism which is working with the inter-ministerial council to look at amendments to the regulations, yet “the proposal that was put through in late 2016 has not been finalised”, he says.

“SATSA has tried to engage with government collaboratively to find ways to solve the unabridged birth certificate issues. We are pleased that Derek Hanekom is at the helm again, with the hope that his leadership in this battle will bring relief to travellers as well as the industry,” says Frost. “I believe that if this flawed and misguided legislation is removed, we will see a 15-20% boost in tourism in a short period of time.”