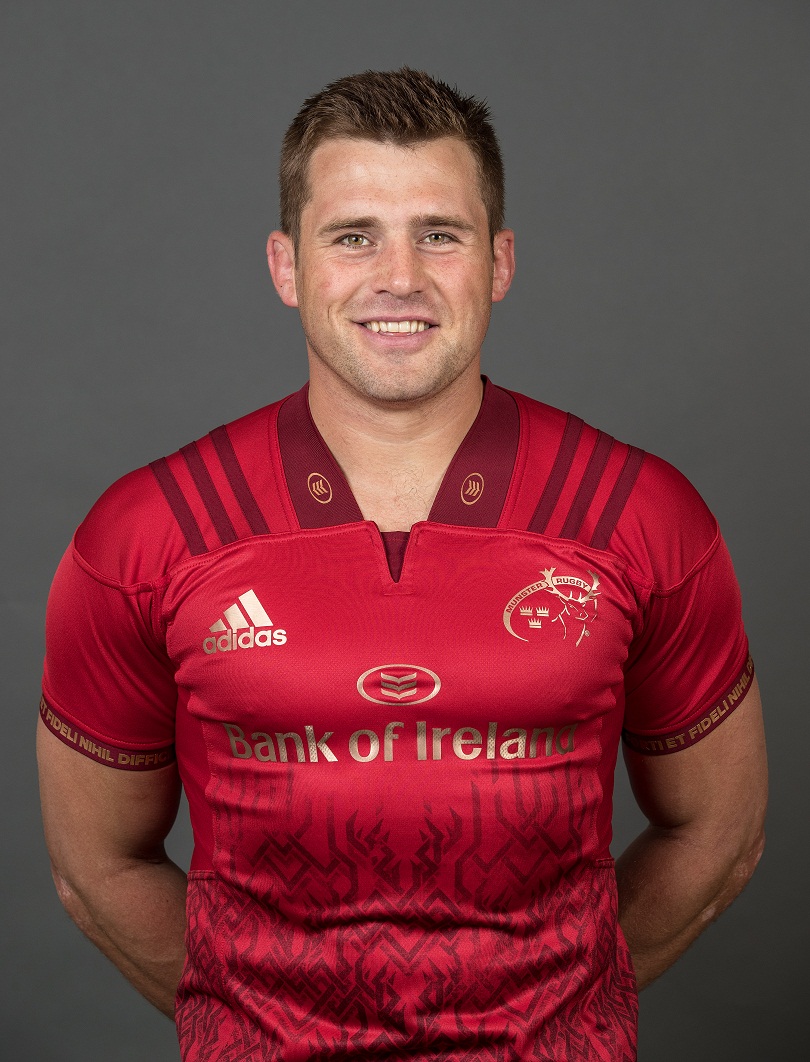 Munster recovered from a disastrous 10-minute hiccup in mid-match to eventually grind down the Southern Kings and record a comfortable 39-22 win in an entertaining Guinness Pro14 clash played at Outeniqua Park on Saturday night.

A sizeable crowd turned out for the first Pro14 game to be played in George, with a liberal sprinkling of red-clad supporters of the Irish province mixed in with the locals at a venue that is conducive to a good atmosphere for a game like this. With three South Western Districts players in the Kings team and Munster led by George product CJ Stander, there certainly were enough interest points for the spectators.

They weren’t disappointed either, with Stander scoring a good try after halftime to regain the lead for Munster after they’d fallen behind to a Kings two-try burst during the period that Munster lock Gerbrand Grobler was off the field after being yellow carded.

The Kings have tended to struggle overseas but have often turned in competitive first-half performances in their home matches, and this one was no different. Early in the game the visitors looked like they might quickly take control and although it took them 17 minutes to get onto the board through a penalty from flyhalf Ian Keatley, there were some ominous signs for the hosts as they struggled with the pressure being applied.

However, they withstood it and then acquitted themselves during the middle stages of the half. When Grobler, who started his career playing for Western Province, as did his Munster second-row partner on the night, Jean Kleyn, was carded, the Kings quickly took advantage. Flank Andisa Ntsila pounced on a stab kick directed towards the right corner to get his team into a 7-3 lead after 27 minutes, and then a good run from Yaw Penxe put in lock Stephan Greeff as the Kings started to look promising with their wide game.

By the time Grobler returned to the field Masixole Banda had added a penalty to his conversion of the first try and Munster had reason to feel concerned. They needed to score before halftime, and they did, with the Irish provincial team matching the Kings when it came to quick scoring by crossing twice before the break.

The first to score was hooker Niall Scannen after a series of pick and goes from Munster, who got some profit out of their decision to tighten the game up, in the 37th minute. That meant the Kings led 15-8 with three minutes to go to halftime, but that turned into seven minutes due to Munster being awarded a series of penalties after the hooter. Wing Calvin Nash’s try off the last move of the half was not converted so the Kings enjoyed a 15-13 lead at halftime, but that score did represent the turning point of the game.

Most of the first-half statistics were fairly even, with Munster only really having an advantage when it came to metres gained, but the second half was mostly one-way traffic. Once Stander went over near the posts there was never any doubt that Munster would take control of the game from there, though the way the next try came about was less predictable.

It was in fact a brilliant counter-attacking try off a turn-over deep inside the Munster half completed by flying centre Dan Goggins. Then came a try to reserve hooker Rhys Marshall, who proved a real handful to the Kings once he came on, 12 minutes from time, followed up quickly by a try to another reserve forward Dan Kilcoyne. With less than 10 minutes to go, the match was over as a contest as Munster led 39-15.

The Kings did provide one final reason for the home supporters to cheer though, and it was worth waiting for as they left Munster floundering with a counter attack from inside their own 22 that was every bit as good as the one executed earlier by Munster. Wing Michael Makase featured near the beginning of the cross-field sweep and he was on hand to finish off what was a highly popular try.

It wasn’t enough to secure any log points for the Kings but then that long ago ceased to be of relevance for a Kings team that have never made any bones about the fact that they are just at the beginning of what could be a long learning process. Although Munster were resting some key players and were giving several youngsters a run, it would still have boosted the Kings’ confidence that they were competitive for so long against one of the tournament’s best teams.