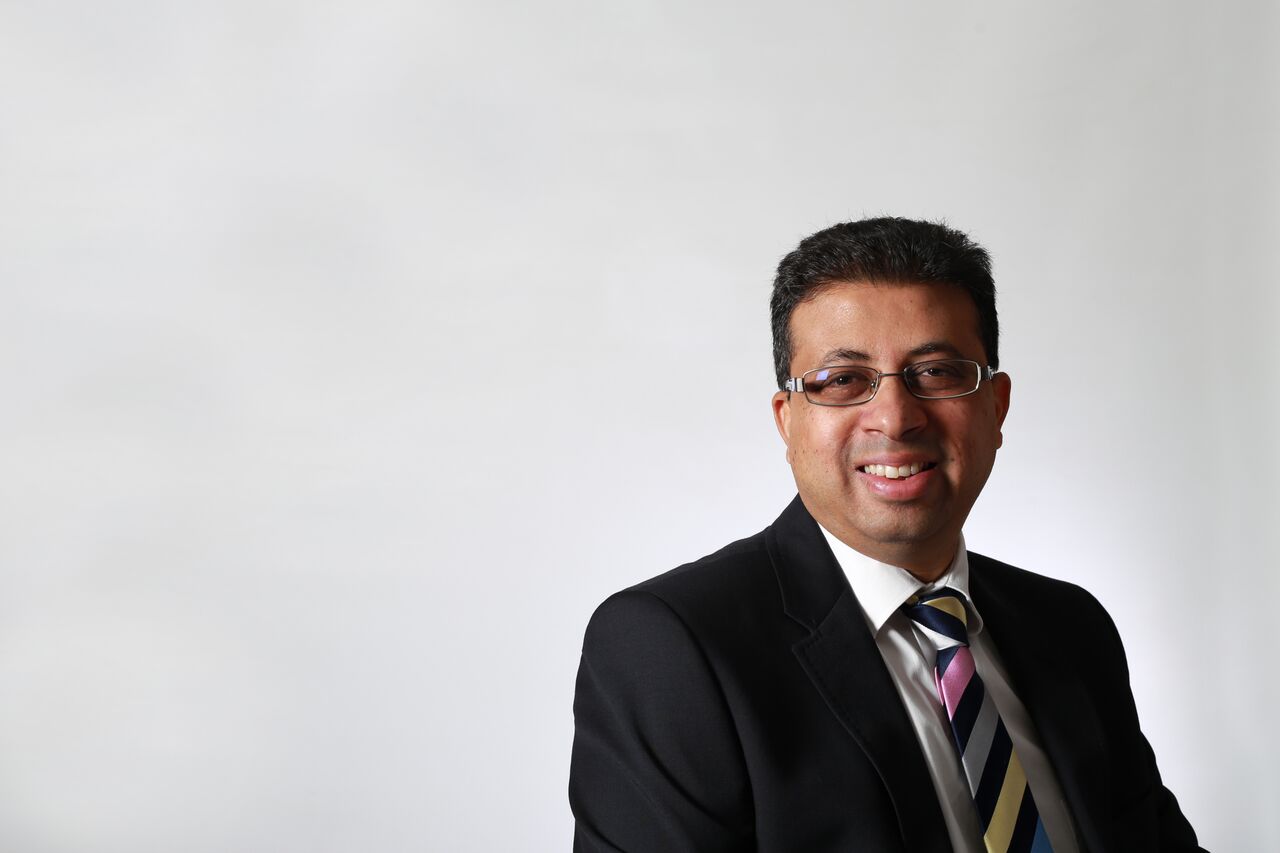 Many of the financial irregularities taking place in public schools can be solved by introducing better governance structures and principles.

This according to Keeran Madhav, Director of Forensic Services at Mazars, commenting on the findings of the recently published Corruption Watch Annual Report for 2017.

The report names corruption at public schools as one of the major points for concern in South Africa, and mentions issues such as the mismanagement of funds, theft of funds and employment fraud as some of the most common instances of corruption taking place.

Madhav however points out that the lack of proper governance may be the single biggest factor leading to corruption taking place. “Mazars has delivered services to public schools in Gauteng and the vast majority of corruption cases that we see, are at schools without properly instituted governing bodies. Funnelling financial contributions into the accounts of school employees, financial mismanagement and other forms of corruption are much harder to get away with when effective governance principles are in place.”

He adds that these kinds of irregularities at public schools may also be unintended if governance is lacking. “One needs to take into account that school principals may not be trained in governance and financial management themselves. There have been instances of receipts not being banked timeously, or cash received being mismanaged, or payments made without appropriate supporting documentation and authorisation that came down to principals and school employees not being aware of their duties under proper governance guidelines. In these cases it is vital to make sure that school governing bodies are composed of members with the right qualifications and that reporting good governance standards are being followed.”

Please find pasted below my signature a full media release discussing how irregularities taking place in public schools can be solved by introducing better governance structures and principles.

Keeran Madhav, Director of Forensic Services at Mazars is available for interviews on the following points: